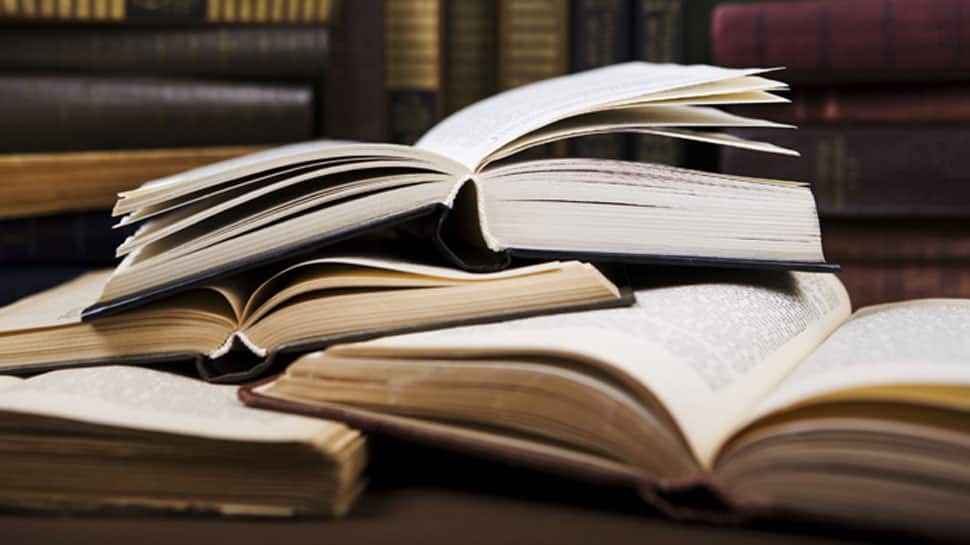 Kolkata: Popular Bengali writer Shirshendu Mukhopadhyay has called for introspection as to why the Bengali language is "not getting" the respect and recognition in West Bengal as it does on the other side of the border.

Speaking at the 'Dui Desh Ek Bangla: Stories From Across The Borders' session at the Kolkata Literature Festival here on Saturday, Mukhopadhyay compared the love and passion for the language among people in West Bengal and Bangladesh.

"The respect and passion for their mother tongue Bengali remains more intense among the people of Bangladesh," Mukhopadhyay said at the discussion on the third and concluding day of the Kolkata Literature Festival.

The 83-year old Sahitya Akademi winner for 'Manabjomin' said, "There is nothing to feel embarrassed and awkward to proclaim your identity as a Bengali."

Asserting that partition had not been able to cause mental barriers among the Bengali-speaking people, the writer said that national anthem of both countries have been composed by Rabindranath Tagore.

The partition was done for political reasons but that could not divide the minds, he said.

Poet Srijato Bandyopadhyay said the geographical divide has been bridged by social media which has made him more aware how people in Bangladesh are updated about the latest works of Bengali writers and poets.

"Even before people of West Bengal start asking me about my new title in poetry, I get queries from my friends in Bangladesh about when and where they will get the new book. The social network gives me that feel of immediate response," the poet said.

Endorsing Mukhopadhyay's views, Srijato said, "In Kolkata when I have to write my name in the visitor's book at any building, the guard is taken aback when I write in Bengali and even ask me the reason and say everyone else writes in English. That is not the situation in Dhaka where writing in Bengali is the norm."

Bandyopadhyay said he was looking for the day when there will be more sense of pride, sense of belonging, sense of comfort to speak, write and communicate in one's mother's tongue and not in any other language.