According to the officials of Kolkata Police, the facility will be made operational soon. Several beds have already been lined up under the galleries of blocks E and F. 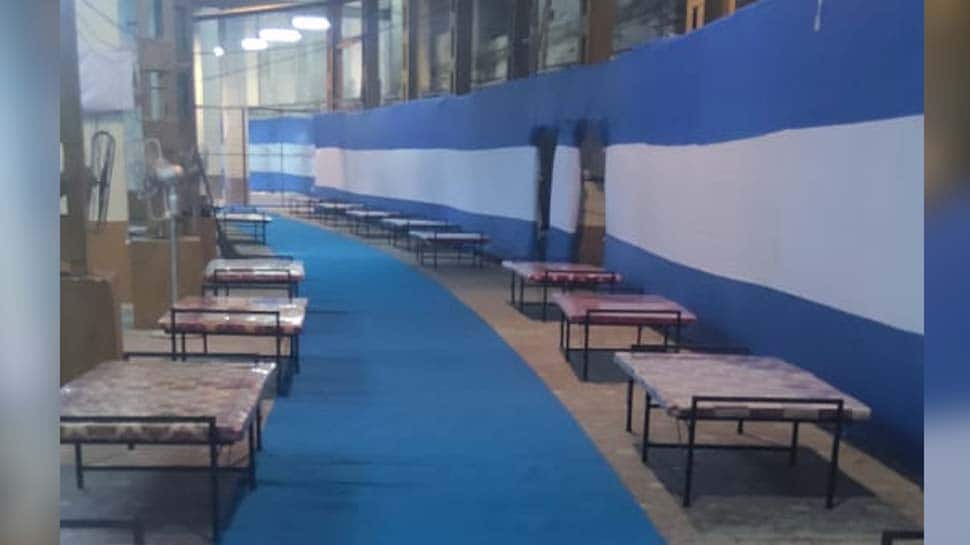 The coronavirus COVID-19 quarantine facility for Kolkata Police personnel at the iconic Eden Gardens was made ready on Monday. According to the officials of Kolkata Police, the facility will be made operational soon. Several beds have already been lined up under the galleries of blocks E and F.

“The police authorities have set up quarantine facilities under galleries of E and F Blocks at present. The facility is expected to be operational soon. We have also allowed them to use our mini-hospital area in Block F which would be used by doctors who would be monitoring those in quarantine,” said Cricket Association of Bengal (CAB) President Avishek Dalmiya.

Kolkata Police authorities had requested the CAB to allow them to use the space under the galleries to set up a quarantine facility for their personnel.

Later, a meeting was held between the Kolkata Police officials and CAB officials on July 10 and thereafter a joint inspection was undertaken at Eden Gardens. Among the CAB office bearers, Avishek Dalmiya and CAB Secretary Snehasish Ganguly were present during the inspection.

On the other hand, the groundsmen and other staff of Eden Gardens and CAB would be shifted to the dormitories and other safer spaces in B, C, K and L blocks inside the stadium, away from the quarantine facility.