Launching a scathing attack on BJP president Amit Shah, Mamata asked if he thinks of himself as a God and that no one can protest against him. 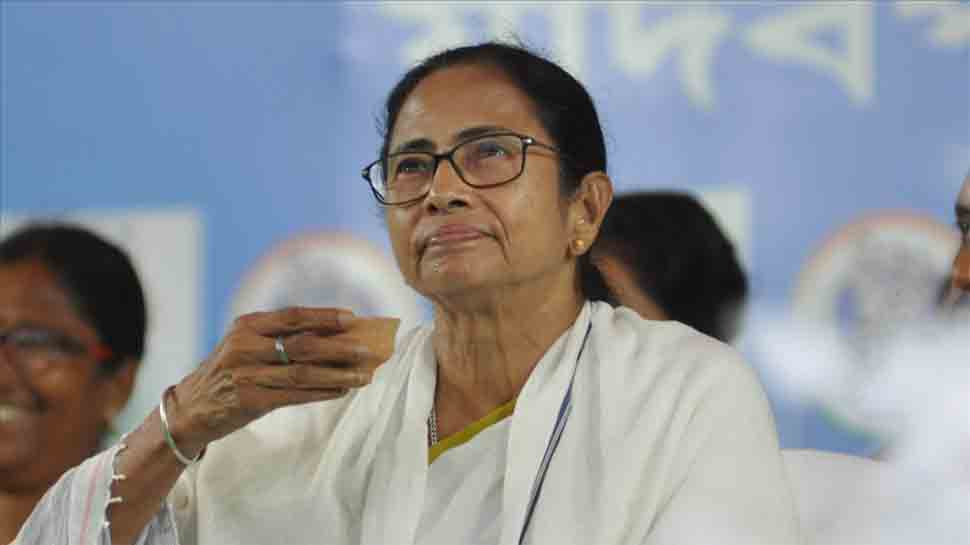 New Delhi: West Bengal Chief Minister and Trinamool Congress supremo Mamata Banerjee called for a protest rally on Thursday against the vandalisation of the bust of Ishwar Chandra Vidyasagar during a clash at the rally of BJP president Amit Shah in Kolkata today.

Launching a scathing attack on BJP president Amit Shah, Mamata asked if the former thinks of himself as a God and that no one can protest against him. "What does Amit Shah think of himself? Is he above everything? Is he God that no one can protest against him? If you lay your hands on Vidyasagar, what will I call you other than a goonda? I hate your ideology, I hate your ways," the TMC supremo said.

The Trinamool supremo further attacked the BJP chief, questioning him if he knew the culture of Calcutta University. "Does he know the heritage of Calcutta University? Is he aware of the famous personalities who have studied here? He should be ashamed of this attack," she said, adding that there will be a protest rally on Wednesday.

"They are so uncultured that they have broken the bust of Vidyasagar. They are all outsiders. The BJP had brought them to be used on the day of the polls," she said.

The TMC leader also criticised the poll panel for not taking proper action against the BJP for spending a huge amount of unaccounted money in the election campaigning. Kolkata Police Commissioner Rajesh Kumar said more than 100 people were taken into custody and that no one involved in the incident would be spared.

Clashes broke out between BJP supporters and Trinamool Chhatra Parishad (TMCP) activists after stones were pelted at Amit Shah's convoy as it passed through College Street. A college named after Iswarchandra Vidyasagar, a key figure in the Bengal renaissance, was ransacked and a bust of the 19th-century social reformer shattered during the clash.