The MHA also announced to deploy 700 companies of the Central Armed Police Force (CAPF) for election duty in the eight constituencies of West Bengal where polling for the last phase is due on May 19. 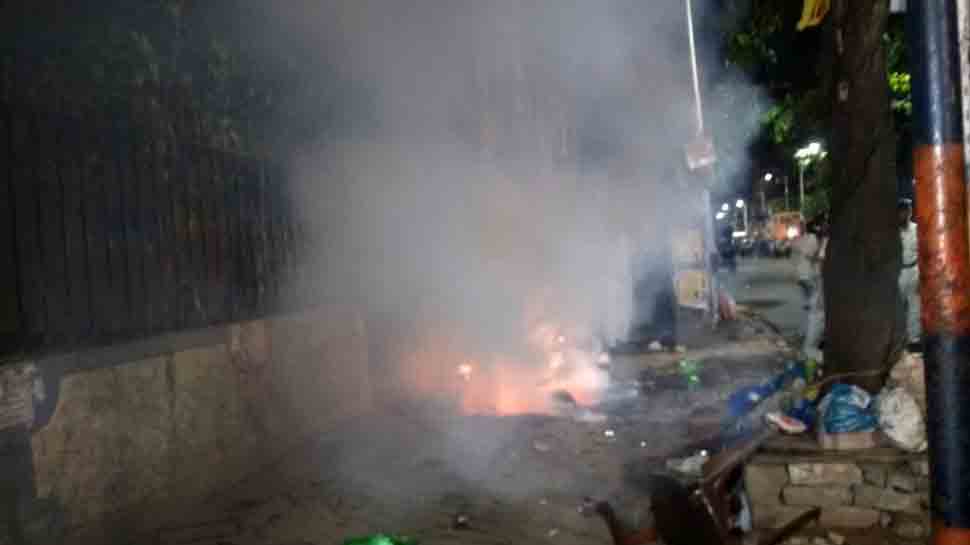 New Delhi: Concerned over the continuing election violence in West Bengal, the Ministry of Home Affairs (MHA) on Wednesday wrote to the Election Commission

In the letter, the MHA raised its concerns over the recent clashes that took place during the massive roadshow conducted by party president Amit Shah in Kolkata on Tuesday. The letter also mentioned the attack on the vehicles of Union Minister Babul Supriyo's security personnel after a rally in Basirhat.

The MHA also announced to deploy 700 companies of the Central Armed Police Force (CAPF) for election duty in the eight constituencies of West Bengal where polling for the last phase is due on May 19.

Meanwhile, the Centre has already announced to will deploy over 71,000 security personnel to ensure violence-free elections in Tamluk, Kanthi, Gathal, Jhargram, Medinipur, Purulia, Bankura and Bishnupur constituencies on Sunday.

A clash broke out between members of the Trinamool Congress students' union and BJP activists outside the Calcutta University campus and Vidyasagar College during Amit Shah's roadshow in Kolkata. At least three bikes were set ablaze and a few men from both sides sustained injuries.

Addressing a press conference today, Amit Shah accused the goons backed by the Trinamool Congress of attacking his procession and appealed to people to give Mamata's party a stern reply by voting them out of power. "The goons of Mamata Didi's party Trinamool Congress attacked the road show. The attack started near a medical college. Objects were thrown at us and attempts were made to create a stampede-like situation," he alleged.

He also accused the poll panel of looking the other way from the issues created by the Trinamool Congress in Bengal and urged the EC to immediately arrest all goons in the state before the seventh phase of polling.