Over 4,500 arrested, shops shut, transport off the roads in West Bengal during complete lockdown

Officials said a total of 4,664 people were arrested from across the state, including 1,094 in Kolkata alone, for violating the anti-COVID guidelines. 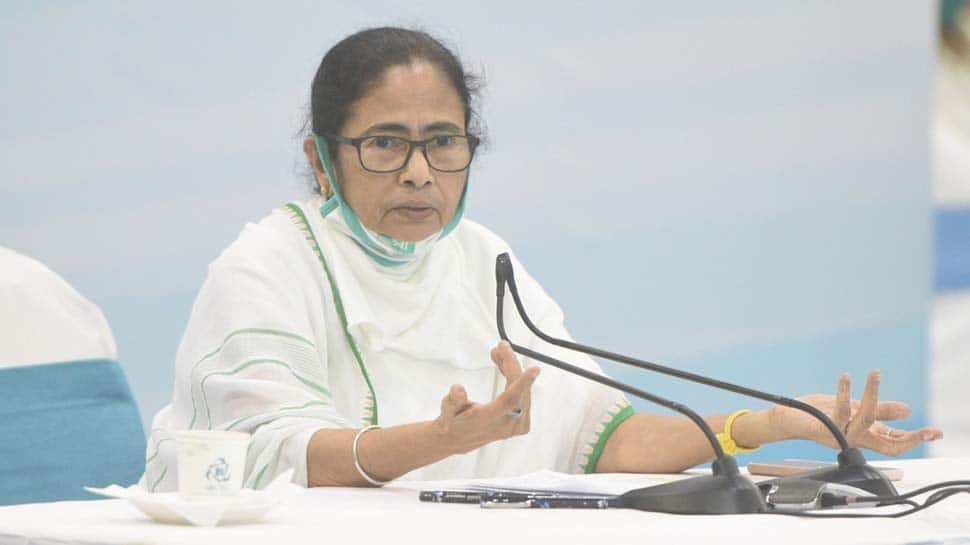 Kolkata: The normal life across West Bengal was crippled on Wednesday amid the 24-hour complete lockdown, the third within a week, which saw over 4,500 people being arrested for breaching anti-COVID-19 guidelines. Officials said a total of 4,664 people were arrested from across the state, including 1,094 in Kolkata alone, for violating the anti-COVID guidelines and precautions aimed at breaking the transmission chain of the surging infection.

Wednesday's lockdown is the part of state government's plan to implement two lockdowns every week and similar exercises were carried out in the state on July 23 and 25. The government had earlier admitted community transmission of COVID-19 in the state.

All public transports, government and private offices, banks and other commercial establishments, barring those dealing with essential services, remained closed on Wednesday. Medicine shops and health establishments were open as they were kept outside the purview of the complete lockdown. Petrol pumps too were allowed to function.

Flight operations at Netaji Subhas Chandra Bose International Airport here were suspended following a request by the state government to the civil aviation ministry. Long-distance trains too were rescheduled due to the lockdown. Police patrolled all major traffic intersections in the metropolis to keep a check on people venturing out of their homes without any valid reason. Special police teams were seen patrolling various parts of the city, particularly in containment zones.

In several places, police were seen even punishing the lockdown violators by making them do squat, while barricades were put up in various parts of the state. Schools, colleges and other educational institutes have remained closed in the state since late March when the first phase of the nation-wide lockdown started.

Chief Minister Mamata Banerjee had on Tuesday said the decision on biweekly total lockdown till August end was taken after consulting experts to check the increasing number of coronavirus cases in the state. Total lockdown will be in place on August 5, 8, 16, 17, 23, 24 and 31, she had said.

The toll due to the contagion in West Bengal rose to 1,490 on Wednesday as 41 more people succumbed to the disease, as per a state health department bulletin. A total of 2,294 new cases pushed the state's tally to 65,258, it added.