As West Begal Governor Jagdeep Dhankhar reached at the national capital for a four-day trip, TMC accused him of violating constitutional norms and asked him not to return. 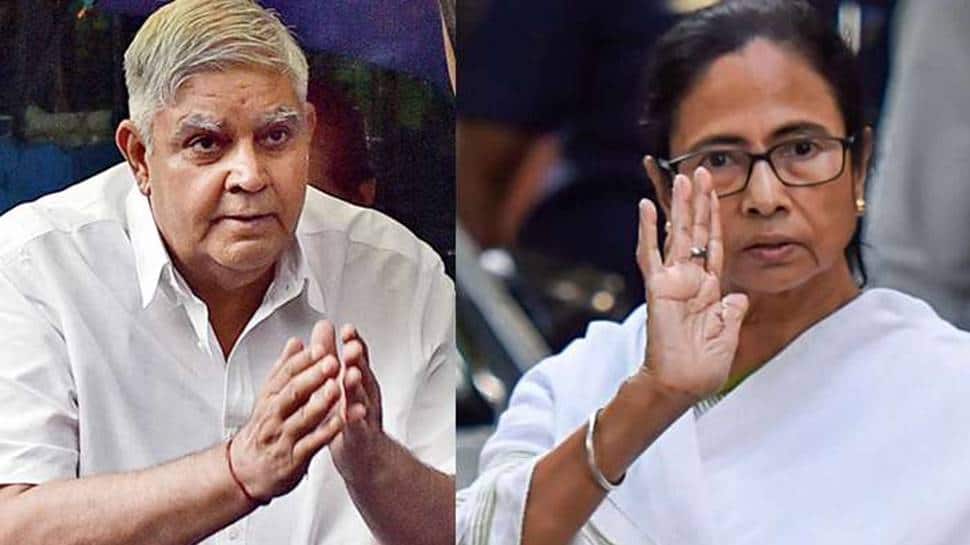 New Delhi: As West Begal Governor Jagdeep Dhankhar reached at the national capital for a four-day trip on Tuesday night, Trinamool Congress (TMC) on Wednesday accused him of violating constitutional norms and asked him not to return.

Dhankhar, who shares a strained relationship with the state government had not specified any reason for his Delhi visit.

TMC spokesperson Sougata Ray criticised Dhankhar for not taking the state government into confidence over various decisions and statements he has made in the recent past accusing him of allegedly violating constitutional norms.

"We have never seen such a governor who has no regard for the Constitution and its norms. He has been violating every constitutional norm. According to our Constitution, the governor is supposed to act as per the instructions of the council of ministers headed by the chief minister. But he doesnt follow any such norm and acts as per his whims and fancies," Ray was quoted as saying by PTI.

While, another TMC MP Mahua Moitra asked Dhankar not to return to the state.

"Uncleji going to Delhi on June 15th he says... Do us a favour WB Governor Sahib - don't come back," she said in a tweet.

Meanwhile, the BJP has alleged that it is the Trinamool which has no respect for the Constitution and asked the Mamata Banerjee-led party to respect constitutional posts.