Several countries across the globe have either grounded or banned the Boeing 737 Max 8 planes following the crash of an Ethiopian Airlines plane of the same model. 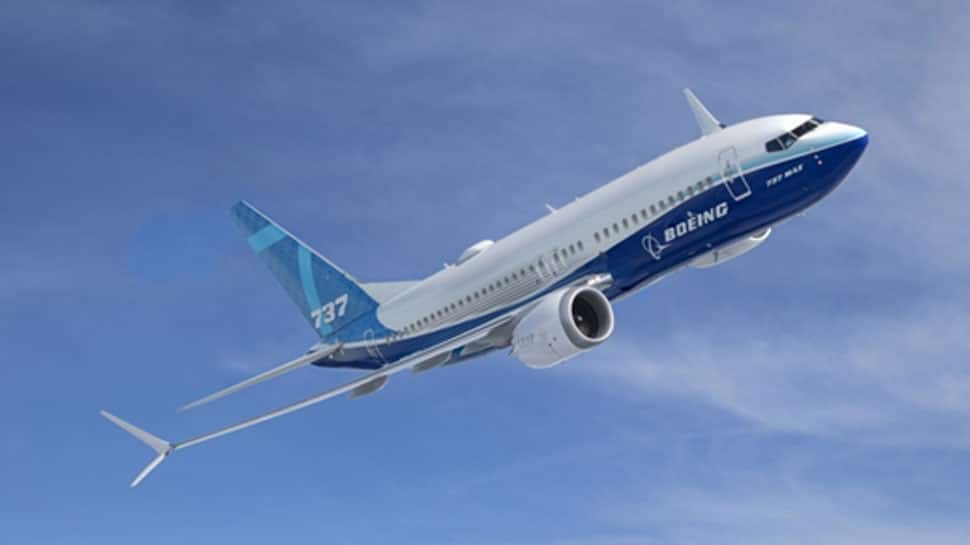 Washington: A total of 50 countries, including the US, has either grounded or banned the Boeing 737 Max 8 planes following the crash of an Ethiopian Airlines plane of the same model that killed all 157 people on board earlier this week.

US President Donald Trump spoke to the media before the Federal Aviation Administration (FAA) on Wednesday grounded all Boeing 737 Max jets in the country, CNN reported.

"I didn`t want to take any chances. We didn`t have to make this decision today," Trump said.

"We could have delayed it. We maybe didn`t have to make it at all. But I felt it was important both psychologically and in a lot of other ways."

Trump said his decision was fact-based, even as he admitted it was made partly with regard for the mental well-being of American travellers.

"The safety of the American people, of all people, is our paramount concern," he added.

Of the more than 370 Boeing 737 Max jets in global fleets, 74 are flown by US airlines, according to the FAA. Those include United Airlines, Southwest Airlines and American Airlines.

Mexico also took action against Boeing 737 Max 8 planes on Wednesday evening, just hours after the US` decision to suspend the planes` operation inside the country.

The General Directorate of Civil Aviation said they were banned until further notice to "guarantee the safety and confidence" of aircraft flying in Mexican airspace.

On Thursday, South Korea and Thailand joined the list of countries that have suspended operations of the planes

South Korea`s largest airline, Korean Air, announced it would be putting on hold plans to introduce Boeing 737 Max 8s into their fleet.

Thailand`s Civil Aviation Authority announced all operations of Max 8 and Max 9 planes would be temporarily suspended until midnight on March 20.

Some of the other countries that have moved to ground the Boeing 737 MAX aircraft include India, China, the European Union, the UK, Canada and Australia.

Meanwhile, the black boxes from the Ethiopian Airlines flight 302 will arrive in Paris for analysis on Thursday morning, a vital clue into what caused the Nairobi-bound aircraft to crash six minutes after take-off from Addis Ababa.

The French Bureau of Enquiry and Analysis for Civil Aviation Safety (BEA) will conduct the investigation into the recorders but a spokesman for the bureau said they wouldn`t be announcing the results.

"Only the Ethiopian authorities will report on the progress of the investigation. There will be no press conference," a BEA spokesman told CNN.

Sunday`s crashcame less than five months after a Lion Air Boeing 737 Max 8 - the same type of plane - plunged into the Java Sea minutes into the flight from Jakarta, Indonesia, killing all 189 people on board.

Both planes were new, delivered from Boeing just months before their doomed flights.