The blast occurred outside Marshal Fahim National Defense University when military cadets and university staff were arriving and waiting to enter the compound. 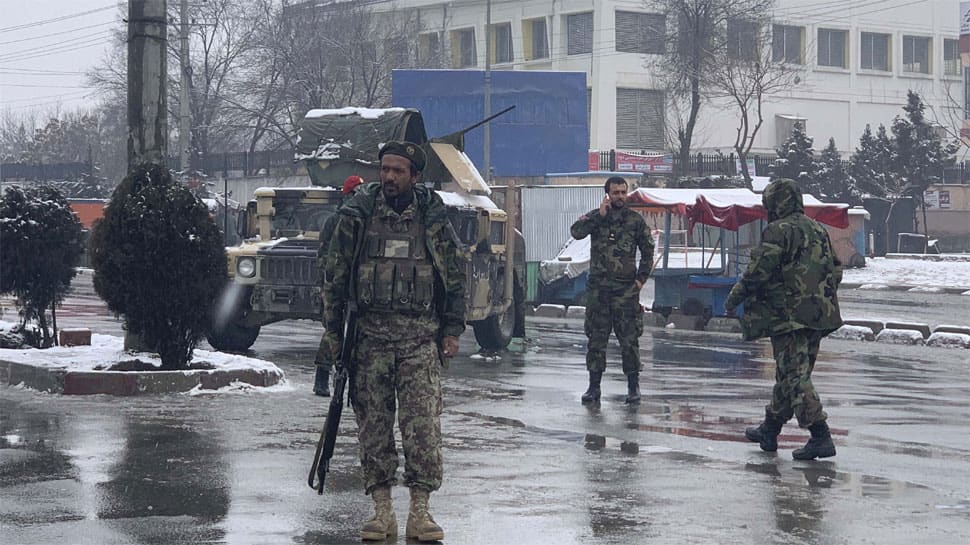 Kabul: At least six people were killed and 12 others injured after a suicide bomb explosion took place outside a military university in Kabul on Tuesday, the Afghan Ministry of Interior confirmed.

The spokesman added that the number of casualties may change.

The blast occurred outside Marshal Fahim National Defense University when military cadets and university staff were arriving and waiting to enter the compound, witnesses told Xinhua.

The explosion also damaged several vehicles running along the busy road, they said.

No group has claimed responsibility for the attack yet.

The same university was attacked by a suicide bomber last May. The Islamic State terror group had claimed responsibility for that attack.