After Pfizer and Moderna, Oxford-AstraZeneca COVID-19 vaccine can be 90% effective

Oxford-AstraZeneca, however, added that the efficacy of vaccine could be around 90 per cent under one dosing regimen. 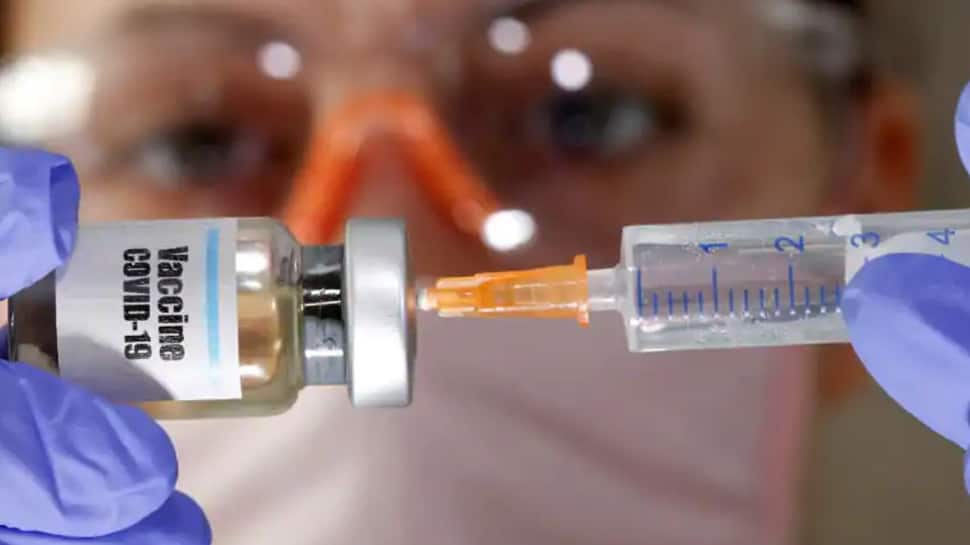 In a significant development, Oxford University and pharmaceutical giant AstraZeneca on Monday (November 23) announced that the COVID-19 vaccine being developed jointly by them has shown 70 per cent efficiency. Oxford-AstraZeneca, however, added that the efficacy of vaccine could be around 90 per cent under one dosing regimen.

"Phase 3 interim analysis including 131 Covid-19 cases indicates that the vaccine is 70.4% effective when combining data from two dosing regimens. In the two different dose regimens, vaccine efficacy was 90% in one, and 62% in the other. Early indication that vaccine could reduce virus transmission from an observed reduction in asymptomatic infections," a press note released by the Oxford University stated.

The Oxford release also said that no volunteer was hospitalised during trials of the vaccine.

"These findings show that we have an effective vaccine that will save many lives. Excitingly, we’ve found that one of our dosing regimens may be around 90% effective and if this dosing regime is used, more people could be vaccinated with planned vaccine supply. Today’s announcement is only possible thanks to the many volunteers in our trial, and the hard working and talented team of researchers based around the world." Professor Andrew Pollard, director of the Oxford Vaccine Group and chief investigator of the Oxford Vaccine Trial, was quoted as saying in the press note.

It is to be noted that US-based pharma giants Pfizer and Moderna, this week reported preliminary results from late-stage trials claiming that the efficacy of the coronavirus vaccine developed by them were was almost 95%.

Pfizer said in official statement that that its coronavirus vaccine has shown 95 per cent efficacy in the late-stage trial. Pfizer also announced that its vaccine developed with German partner BioNTech SE was consistent across age and the company did not notice any major side effects in volunteers who participated in the trial.

Meanwhile, Moderna also announced that its Covid-19 vaccine was 94.5 per cent effective in preventing coronavirus.