The Reciprocal Access Agreement strengthens defence ties between the two US allies at a time when China is asserting its role in the region. 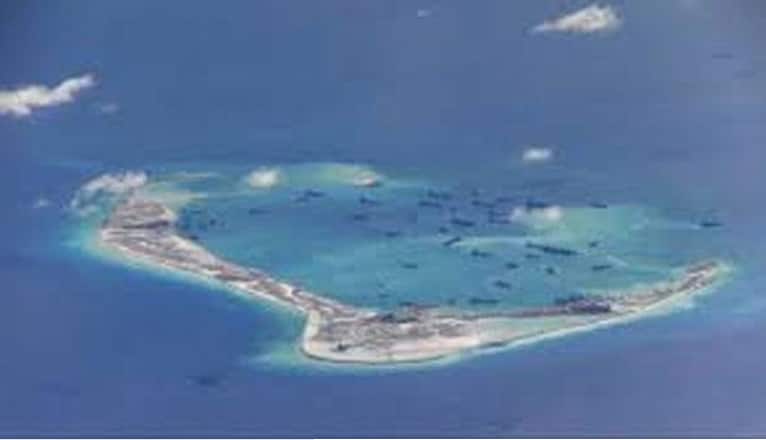 Tokyo: Japan and Australia agreed on a breakthrough defence pact on Tuesday allowing reciprocal visits for training and operations, and voiced concern over the disputed South China Sea, where China is extending its military influence.

It is Japan`s first agreement covering foreign military presence on its soil since a status of forces agreement in 1960 that allowed the United States to base warships, jets and troops in Japan as part of an alliance that Washington describes as the bedrock of regional security.

The Reciprocal Access Agreement strengthens defence ties between the two US allies at a time when China is asserting its role in the region and the United States is going through a messy leadership transition.

The pact allows Japanese and Australian troops to visit each other`s countries and conduct training and joint operations and was agreed in principle by Japanese Prime Minister Yoshihide Suga and his Australian counterpart, Scott Morrison, who is visiting Tokyo.

"I hereby announce that we reached agreement in principle on a reciprocal access agreement, which had been negotiated to elevate security and defence cooperation between Japan and Australia to a new level," Suga told a joint news conference.
The pact "establishes streamlined arrangements to support the deployment of defence forces more quickly and with less administration", Morrison said.

The two sides also agreed on the need for a framework to allow Japanese military to protect Australian forces if needed, the joint statement said.

Since mid-August, the United States has repeatedly riled China by sending warships to the South China Sea and has blacklisted 24 Chinese entities over their involvement in building and militarising artificial islands there. China said it was conducting military training in the South China Sea from Tuesday through the end of November.

The legacy of Japan`s invasion and occupation of parts of China in World War Two still haunts relations, and the two sides dispute ownership of islands in the East China Sea.

Australia`s relations with China have deteriorated after Australian allegations of Chinese meddling in its affairs and calls for an international inquiry into the source of the coronavirus, first identified in China almost a year ago.

The two leaders expressed their worries about "recent negative developments and serious incidents in the South China Sea, including militarisation of disputed features, dangerous coercive use of coast guard vessels", their statement said.

Japan and Australia said they also shared concerns about the East China Sea and the former British colony of Hong Kong where China has imposed a strict new national security law, clamping down on dissent.

They also agreed to deepen their ties in 5G networks technology, and undersea cables and resource security for critical minerals supply. "Trade should never be used as a tool to apply political pressure," Suga and Morrison said.