On receiving a letter from the Bangladesh Telecommunication Regulatory Commission (BTRC) issued on Sunday, mobile phone operators disabled their networks within 1 km of the border on Monday, reported Dhaka Tribune. 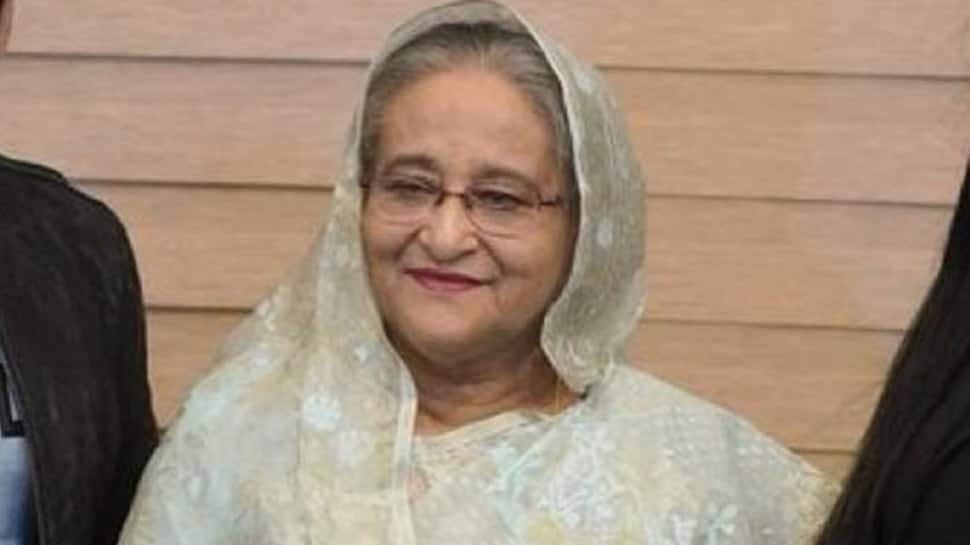 Dhaka: The Bangladesh government, citing "security reasons," has ordered mobile telecommunication operators to shut down their networks along the border with India, authorities said. On receiving a letter from the Bangladesh Telecommunication Regulatory Commission (BTRC) issued on Sunday, mobile phone operators disabled their networks within 1 km of the border on Monday, reported Dhaka Tribune.

"We have ordered the (mobile network) shutdown in light of a government directive," BTRC Senior Assistant Director Md Zakir Hossain Khan said. The directive, sent to Grameenphone, Teletalk, Robi and Banglalink, said network coverage along the border with India would have to remain suspended until further notice "for the sake of the country`s security in the current circumstances.

"Brig Gen (retd) S M Farhad, secretary-general at the Association of Mobile Telecom Operators of Bangladesh, was quoted as saying, "Mobile network operators in Bangladesh are compliant with government regulations; accordingly, the directive on border network coverage has already been implemented."

"This decision will certainly have an impact since a large segment of citizens in the border areas will be out of the range of the internet, voice and other services," he added.

The decision will affect about 10 million mobile phone subscribers in 32 districts that share the border with India and Myanmar, as about 2,000 towers are located in those areas, a BTRC official said on conditions of anonymity.

According to media reports, the official further said that the decision was taken out of concern that Indian Muslims might seek to enter Bangladesh after India introduced a new citizenship law which has triggered violent protests across India. Meanwhile, Home Minister Kamal rebuffed any such reports saying, "I do not have any such information. Let me know about it first and then I will comment."

Thousands of Australians flee to beaches to escape bushfires