Israel will go to the polls on Tuesday and Benjamin Netanyahu is competing for votes with right-wing parties who support annexing part of the West Bank. 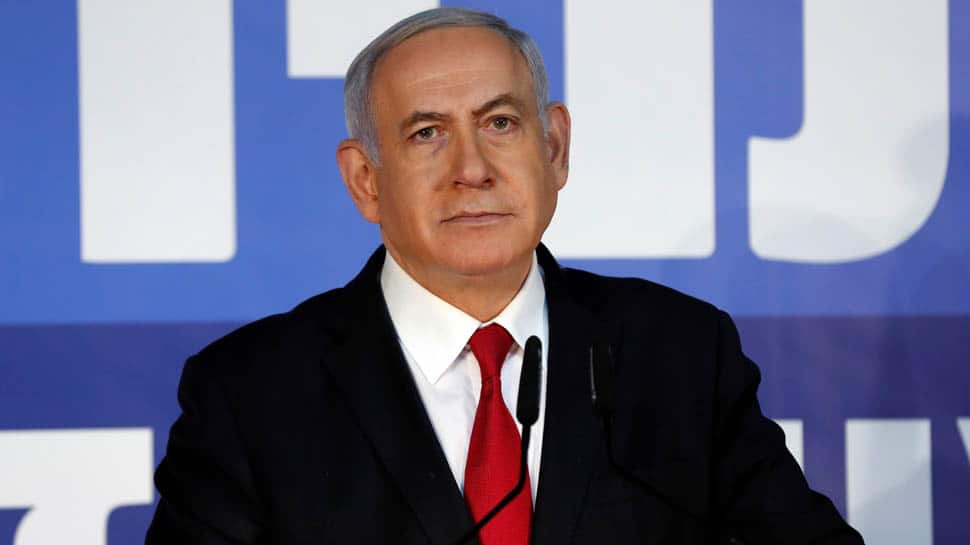 Jerusalem: Israeli Prime Minister Benjamin Netanyahu has said he will annex Jewish settlements in the occupied West Bank if he is re-elected.

Israelis will go to the polls on Tuesday and Netanyahu is competing for votes with right-wing parties who support annexing part of the West Bank.

The settlements are illegal under international law, though Israel disputes this.

Last month the US recognised the occupied Golan Heights, seized from Syria in 1967, as Israeli territory, the BBC reported.

Israel has settled about 400,000 Jews in West Bank settlements, with another 200,000 living in East Jerusalem. There are about 2.5 million Palestinians living in the West Bank.

Palestinians want to establish a state in the occupied West Bank, East Jerusalem and the Gaza Strip.

What happens to the settlements is one of the most contentious issues between Israel and the Palestinians -- Palestinians say the presence of settlements make a future independent state impossible.

Israel says the Palestinians are using the issue of settlements as a pretext to avoid direct peace talks. It says settlements are not a genuine obstacle to peace and are negotiable.

Netanyahu was asked during an interview on Israeli TV why he had not extended Israeli sovereignty to large settlements in the West Bank.

"I am going to extend (Israeli) sovereignty and I don`t distinguish between settlement blocs and the isolated settlements," he added.