Bill Gates and wife Melinda announce divorce after 27 years of marriage, say 'No longer believe we can grow together' 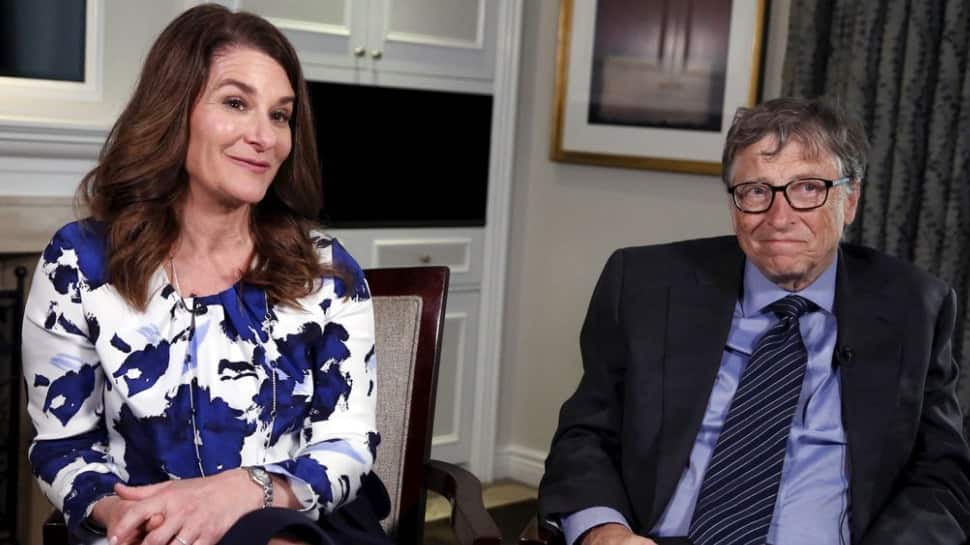 New Delhi: Microsoft co-founder Bill Gates and his wife Melinda Gates on Tuesday (May 4, 2021) announced to split after 27 years of marriage and said that they no longer believe that they can grow together.

A joint statement released by Bill Gates read, "After a great deal of thought and a lot of work on our relationship, we have made the decision to end our marriage. Over the last 27 years, we have raised three incredible children and built a foundation that works all over the world to enable people to lead healthy, productive lives." 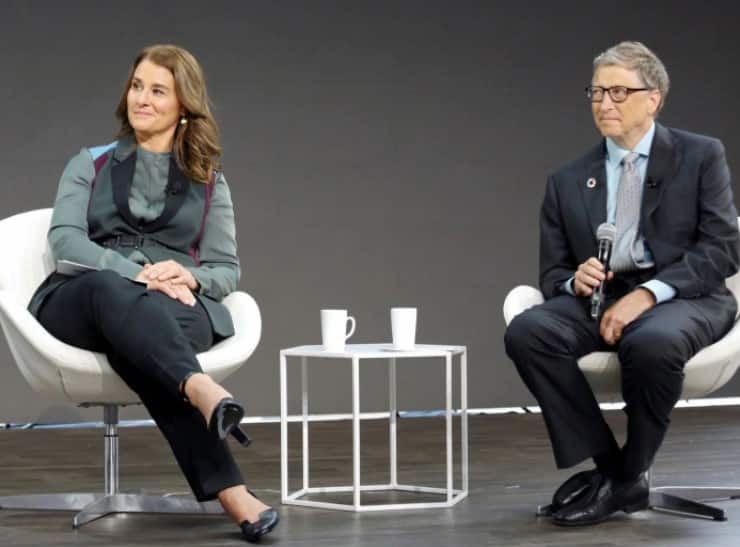 "We continue to share a belief in that mission and will continue our work together at the foundation, but we no longer believe we can grow together as a couple in the next phase of our lives. We ask for space and privacy for our family as we begin to navigate this new life," the statement said.

As per Reuters, in a joint petition for dissolution of marriage filed in King County Superior Court in Seattle (United States), the couple said, "The marriage is irretrievably broken." 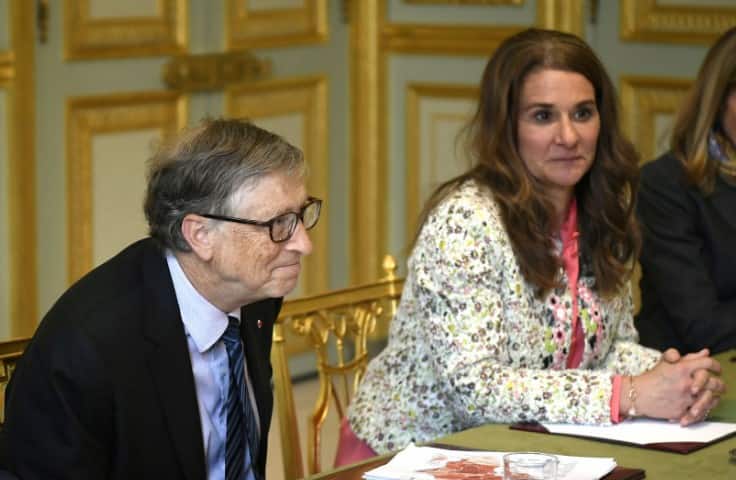 The nonprofit Bill & Melinda Gates Foundation was launched over two decades ago and ranks as one of the largest private philanthropic foundations in the world. It had reportedly net assets of $43.3 billion at the end of 2019.

Australia to review lease of port to Chinese firm, tensions may escalate between Beijing and Canberra