Brazil will have a COVID-19 vaccine by June 2021, says regulator

Countries like  United States, India and Brazil has become a key testing ground of COVID-19 vaccine and has approved late stage clinical trials for four vaccines that are under development. 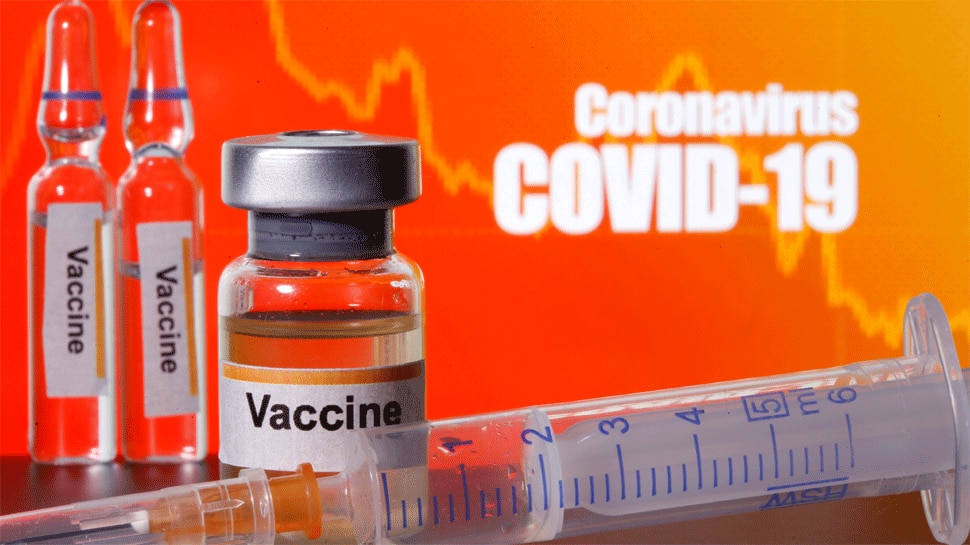 BRASILIA: Brazil expects to have a vaccine against COVID-19 approved and ready for use in a national inoculation program by June, the head of the country`s health regulator Anvisa, Antonio Barra Torres, said on Thursday.

With the world`s worst outbreak of coronavirus after the United States and India, Brazil has become a key testing ground and has approved late-stage clinical trials for four vaccines that are under development.

Torres told Reuters that Anvisa has not decided on the minimum efficacy to require but he said the agency has approved vaccines in the past with less than 50% effectiveness.

Health authorities in Europe are debating whether to accept a so-called efficacy rate of less than 50% to be able to deliver a vaccine sooner, the Wall Street Journal reported this week.

Sandra Gallina, Director General for Health and Food Safety at the European Commission told EU lawmakers in a hearing that the article was speculation, but then added that it`s not rare to have vaccines that only work with 50% efficacy.

Last week, Brazil`s right-wing President Jair Bolsonaro disavowed a decision by his health minister to buy 46 million doses of a vaccine from China`s Sinovac Biotech called CoronaVac, saying "We will not buy a Chinese vaccine."

But Torres said Anvisa could register more than one of the four candidates now being tested in Brazil - from Oxford University/AstraZeneca , China`s Sinovac Biotech , Pfizer Inc in partnership with BioNTech and Johnson & Johnson`s pharmaceutical subsidiary Janssen - irrespective of their country of origin.

"The origin of the vaccine has no bearing for us, there is no prejudice," he said.

Russia has agreed to supply its Sputnik V vaccine to the Brazilian states of Parana and Bahia, but it must first be tested and approved by Anvisa. Torres said that, to date, the agency had received no data or request for approval of Sputnik V trial protocols.

Torres said the Butantan Institute and the federal FioCruz biomedical center in Rio de Janeiro have the capacity to produce millions of doses of vaccines for Brazil and probably for other Latin American nations.

Anvisa is in talks with some Latin American countries about them accepting its registration of vaccines that will be made in Brazil, he said.