Pakistan Prime Minister's official residence has been put up for rent as the country deals with a severe financial crisis. 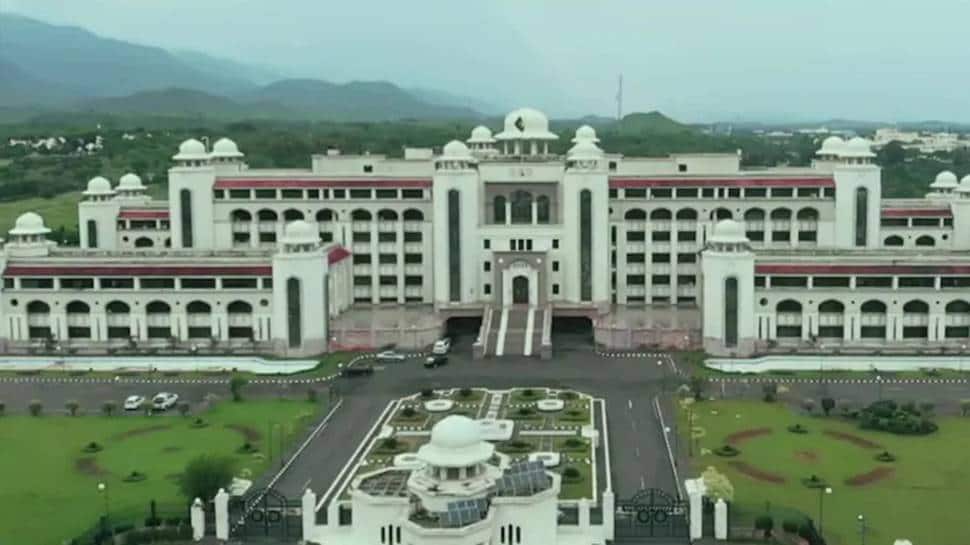 New Delhi: Pakistan has put up its Prime Minister`s official residence in Islamabad on the market for rent, the move comes as the country deals with a severe financial crunch.

PM Imran Khan already vacated the residence back in 2019 when the ruling party Tehreek-Pakistan Tehreek-e-Insaf (PTI) had announced its plan to convert the Prime Minster`s House into a university. Khan has been living at his Bani Gala residence and only uses the PM's office.

Now, the government has instead decided to rent out the property, as per a report by Samaa TV. The cabinet has decided to allow people to hold cultural, fashion, educational, and other events at the premises.

The auditorium of the Prime Minister`s House, two guest wings, and a lawn can be rented out to generate funds, according to sources cited by local media.

"Two committees have been formed for this purpose, to ensure the discipline and decorum of the PM House are not violated during the events," Saama TV was quoted as saying.

Pakistan's economy has shrunk by $19 billion in the last three years despite Khan's taking austere steps to cut down the government expenses to provide some respite to the country's failing economy.