A nurse in California has tested positive for COVID-19 just eight days after he received the anti-COVID jab developed by a leading pharmaceutical firm. The ER nurse, identified as Matthew W, had taken the vaccine on December 18, according to the DailyMail.UK. 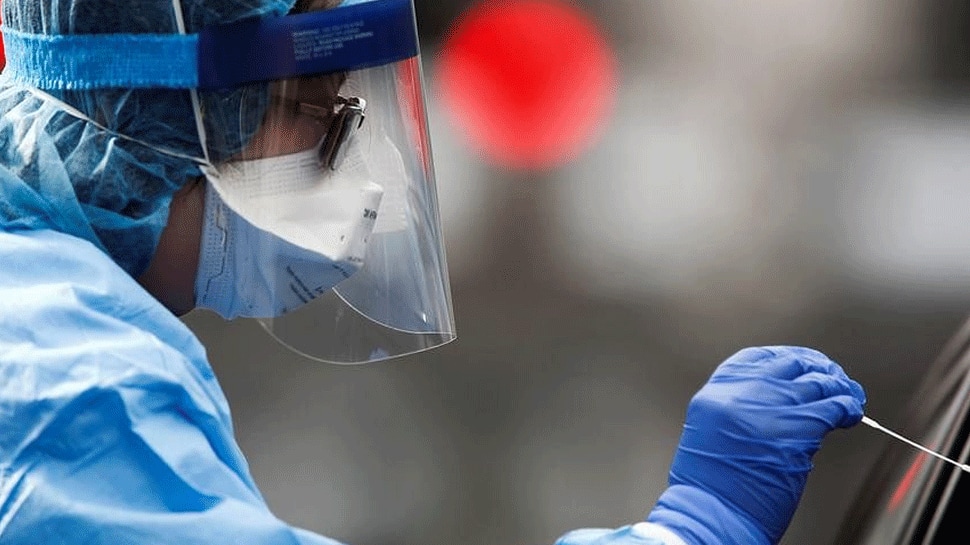 California: A nurse in California has tested positive for COVID-19 just eight days after he received the anti-COVID jab developed by a leading pharmaceutical firm. The ER nurse, identified as Matthew W, had taken the vaccine on December 18, according to the DailyMail.UK.

'Got my Covid vaccine! The 15 minutes afterward sitting around with a bunch of others while health care workers asked us how we felt made me think of an opium den. I’ll report back if I start to grow a third arm,' Matthew wrote on Instagram.

However, on Christmas Eve, Matthew, who works at two different hospitals in San Diego, began feeling sick after working a shift in the COVID-19 unit. According to ABC 10 News, Matthew went to a hospital on December 26 to get tested for the virus and was confirmed as COVID-19 positive.

According to leading health experts, what happened with Matthew is ''surprising'', but not something unexpected. “It's not unexpected at all. If you work through the numbers, this is exactly what we’d expect to happen if someone was exposed,” Dr Christian Ramers, an infectious disease specialist with Family Health Centers of San Diego, was quoted as saying.

Ramers further said that Matthew might have been infected before receiving the anti-COVID vaccine and he may not have been aware of it. The Donald Trump Administration's plan to vaccinate the majority of Americans in the first half of next year has been hit by the slow rollout of the program, which at the current rate may take nearly 10 years to complete, according to a new report.

Those behind the ''Operation Warp Speed'' had been claiming that 20 million Americans would receive the COVID-19 vaccine by the end of 2020 and 80 per cent of the total population would be vaccinated by late June.

However, the new data released by the Centers for Disease Control and Prevention (CDC) shows vaccination efforts are moving at a slower pace than needed, with just 2.1 million Americans receiving their first dose out of the 11.4 million shipped earlier this month, as of Monday.

Notably, the vaccine manufacturer is yet to reply to this incident.

COVID-19: UK approves use of AstraZeneca-Oxford vaccine, all eyes on India now