With the numbers of shooting incidents rising rapidly in Toronto this summer, Trudeau met with the city`s mayor John Tory as provincial, municipal and federal governments in Canada scrambled to respond to the outbreak of violence. 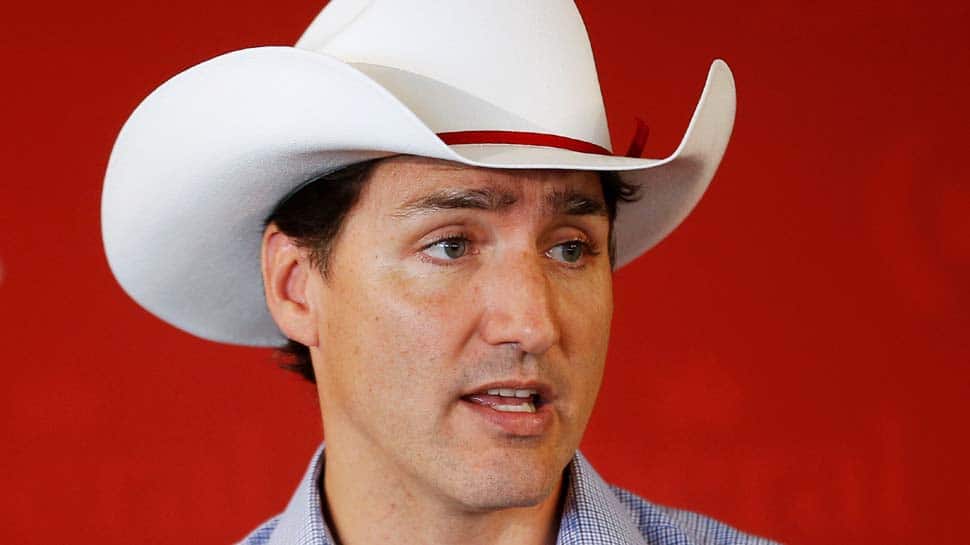 TORONTO: Canadian Prime Minister Justin Trudeau said on Tuesday that a recent spate of gun violence in the country`s biggest city Toronto requires a "common sense firearms policy" and called for action. With the numbers of shooting incidents rising rapidly in Toronto this summer, Trudeau met with the city`s mayor John Tory as provincial, municipal and federal governments in Canada scrambled to respond to the outbreak of violence.

Toronto has seen an increase in gun violence in 2019 so far - with 267 shootings resulting in 20 deaths and 132 injuries, according to the police. That compares to 248 shootings, 30 deaths and 109 injuries in the same period of 2018. Seventeen people were shot over the holiday weekend last week. Toronto`s gun violence has been blamed on illegal guns and gang violence.

While deaths by shootouts in Canada is negligible compared to the United States, gun control is rapidly shaping up to become a significant issue in the upcoming Canadian federal election in October. Trudeau stopped short of promising a handgun ban, as the cities of Toronto and Montreal have publicly asked for.

"Recent shootings have underscored the need for common sense firearms policy," Trudeau said at a press conference after the meeting with Tory. "We need action. But Mayor Tory and I agree that we can`t simply arrest our way out of this problem."

On Monday the federal and Toronto municipal governments pledged C$1.5 million ($1.13 million) each in new funding to the Toronto Police Service to help combat gun violence. The Ontario provincial government re-announced a previous funding commitment made in 2018 and said they would authorise C$1.5 million ($1.13 million) of it "to be used to put boots on the ground where they are needed," a press release from Premier Doug Ford`s office on Monday said.

Trudeau said that the problem needed a holistic solution, including more safe community spaces for young people, but blamed the Ford government for blocking applications to those grants. "That`s not acceptable," Trudeau said.