China has not done enough to open its market, the EU's ambassador said today, and must take "concrete actions" to give European companies equal access to the world's second-largest economy. 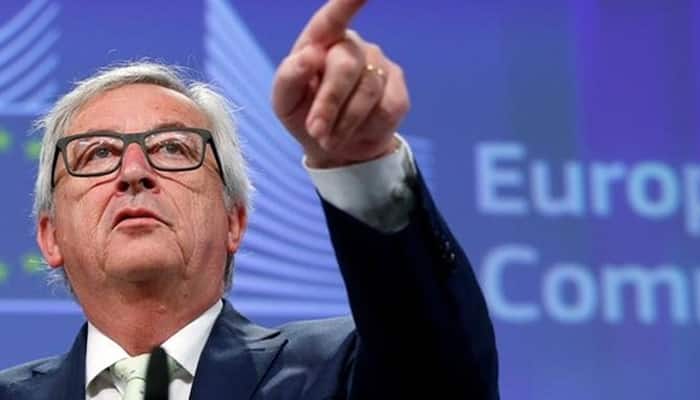 Beijing: China has not done enough to open its market, the EU's ambassador said today, and must take "concrete actions" to give European companies equal access to the world's second-largest economy.

While cash-flush Chinese tycoons have snapped up European companies, sports clubs and airports, foreigners are barred from investing in equivalent industries accounting for large swathes of the Chinese economy.

"We are seeing a situation where Chinese investments abroad, particularly in Europe, are booming, while European investment in China is stagnating or going down," he said.

The comments came after Chinese President Xi Jinping gave a lengthy speech defending free trade and globalisation at the elite World Economic Forum in Davos, where he insisted China was committed to "opening up".

But analysts say China's commitment to open markets has weakened under Xi, with foreign companies complaining of greater restrictions and unfair government treatment intended to support their local rivals.

Since Xi became leader of the ruling Communist Party in 2012, the government has moved away from liberalisation on several fronts, strengthening state-owned enterprises, increasing capital controls and tightening restrictions on free exchange of information and ideas online

In a report released this month by the American Chamber of Commerce in China, a record 80 percent of 462 US businesses who replied to a survey said they felt that foreign companies were less welcome than in the past.

The EU hopes Xi's speech will "translate into concrete actions" but has not yet seen sufficient signs that China will be ready to grant reciprocal access to European firms, Schweisgut said.

"A speech is a speech, and actions are actions."