Ji Rong, spokesperson for the Chinese Embassy in India, said the international community should focus on China's "swift response" to the pandemic rather than "stereotyping the Chinese people". 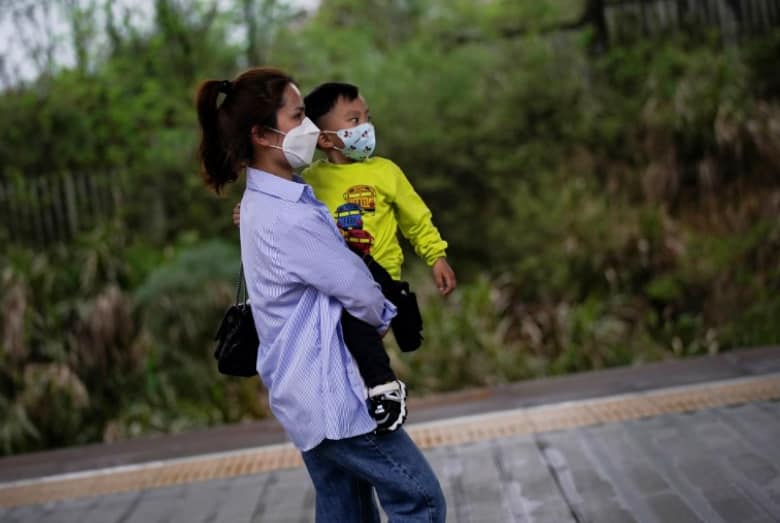 China on Wednesday (March 25) stressed that it has neither created nor intentionally transmitted the coronavirus COVID-19 and usage of terms like "Chinese virus" or "Wuhan virus" is not in good taste and it should be stopped.

Ji Rong, spokesperson for the Chinese Embassy in India, said the international community should focus on China's "swift response" to the pandemic rather than "stereotyping the Chinese people".

Elaborating on the cooperation between India and China in efforts to fight the disease, Ji said both countries have maintained communication and have lent support to each other in coping with the pandemic through difficult times.

He said the Indian side has provided medical supplies to China and supported its fight against the contagion in various ways.

"We express appreciation and thanks for that," he added.

Pointing out that the WHO has stressed that linking China and Wuhan with the virus must be corrected, the spokesperson said: "Those people who are trying to stigmatise China's efforts have ignored the huge sacrifices the Chinese people made in safeguarding the health and safety of all mankind".

He added that although Wuhan city in China first reported the outbreak, there is no evidence that China is the source of the virus that caused COVID-19.

Ji said the origin of the novel coronavirus is a matter of science that requires professional and scientific assessment.

"China has neither created the virus nor intentionally transmitted it. The so-called 'Chinese virus' is absolutely wrong," he said.

Earlier this month, China had condemned US Secretary of State Mike Pompeo for branding the COVID-19 as "Wuhan virus", terming his remarks as "despicable behaviour" and an attempt to stigmatise the country.

There is a clear consensus by the World Health Organisation (WHO) that a virus should not be linked to any specific country, region or ethnic group and such stigmatisation should be rejected.

Instances have been reported in some countries including India and the US where numbers of people, especially of Chinese origin, have been harassed and have even faced racially-motivated attacks amid the coronavirus pandemic.

"The US Centre for Disease Control and Prevention (CDC) estimates that the seasonal flu starting from September 2019 has so far sickened more than 30 million people and killed more than 20,000, and CDC Director Dr Robert Redfield admitted some were actually COVID-19 (cases)," Ji said.

He said after the outbreak, the Chinese government has timely adopted in an "open, transparent and responsible manner" the "most comprehensive, rigorous and thorough measures" to control the epidemic, provided updates to the WHO and the international community and shared experiences in diagnosis and treatment.

"At the early stage of the outbreak, China took decisive decision to lock down Wuhan and cancel outbound tourist groups to prevent the spread of the epidemic," the spokesperson said.

Since January 3, China has been regularly notifying WHO and relevant countries and regions about the outbreak, and on January 12, it had already shared with WHO the genetic sequence of the novel coronavirus, he added.

On Tuesday, China's National Health Commission reported 78 new confirmed cases of coronavirus, including 74 imported infections, while the death count from the novel coronavirus increased to 3,277 after seven more fatalities.

"The Chinese enterprises have started to make donations to India. We stand ready to provide further support and assistance to the best of our capability in light of the needs of the Indian side. We believe that the Indian people will win the battle at an early date," he said.

"China will continue to fight the epidemic together with India and other countries, enhance cooperation in multilateral platforms such as the G20 and BRICS, contribute our wisdom and strength to better addressing global challenges and promoting the health and well-being of all mankind," Ji added.