Military analysts have for decades called the Chinese military a 'paper tiger'. The Chinese Army, seemingly, has finally agreed. 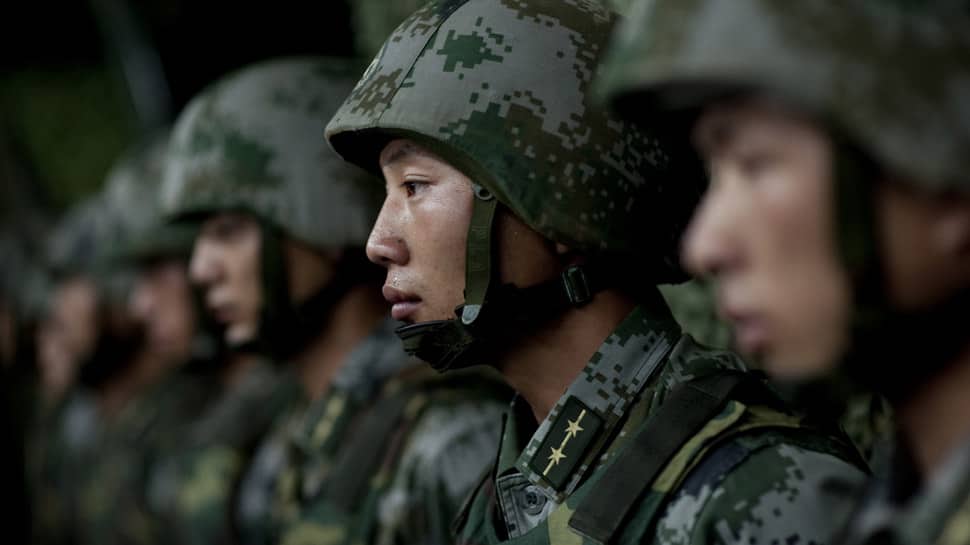 The "peace disease" has infected every corner of the Chinese military, and there are doubts over the fighting capabilities of the world's largest military. This has been said not by some hawkish, anti-China media house, but by PLA Daily, the Chinese military's own mouthpiece newspaper.

The analysis was carried as part of an editorial in the Mandarin version of the paper earlier this week. The editorial says the "peace disease" has 'infiltrated' every corner of the People's Liberation Army (PLA). That means the Chinese Army's priorities are focused on things other than battle preparedness and other militaristic matters, since it has been decades since the Chinese military fought a war.

"Peace disease has been a common symptom in our military for decades… If we do not make up our mind to eliminate those evils, we must pay a heavy cost in the event of a war… We can only stop a war when we are able to fight," said the PLA Daily editorial, according to Chinese media reports.

"Let the army get back on the right track, concentrating on combat-ready training," the editorial added. This was in reference to criticism that an estimated 40 percent of the entire training given to Chinese military officers is not on war or military matters, but on the doctrines of the Communist Party of China (CPC).

Military analysts have for decades called the Chinese military a 'paper tiger'. This is because its vastly expanded military hardware has not been tested in battle, and neither have its command and control structures.

And all of what we have written in this piece so far is just about the military aspect of the 'peace disease'. Corruption in the Chinese military has been a cause for concern to the country's leadership. The People's Liberation Army is not sworn to protect the country, but the CPC. Its officers necessarily have to be members of the CPC.

Needless to say, this bureaucracy has descended into outright graft. The buying of selling of appointments, postings and ranks is rampant. And, the ongoing 'anti-corruption' drive has only had limited effect. It has also led to the peculiar scenario where military commanders focus more on perfecting beautiful marching routines rather than on war readiness, because these marches can secure bigger funding for their units.

All these factors have pretty led to Chinese military might being treated with significant scepticism by military and security analysts. And that is only compounded by the lack of experience.

The last time China fought a war was against Vietnam in 1979. The war lasted about four weeks, and China failed to emerge a clear winner. Even though China captured and occupied territory along the border with Vietnam, it failed at its mission of forcing Vietnam to pull its troops out of Cambodia, which is why China declared war in the first place. Both China and Vietnam claimed victory - China for having captured territory, and Vietnam for not being forced to leave Cambodia.

Before the China-Vietnam war, China had fought in the Vietnam War and Korean War. It had been described as a 'peasant army' in these conflicts, meaning it was poorly armed and lacked training. In effect, it resorted to sending in a large number of soldiers who, even if they won a battle, did it at the cost of very high casualties.

These concerns are not new. The same PLA Daily had in 2015 argued that it did not suffer from 'peace disease', and dismissed experience as an important factor in war. "But people have overestimated the value of experience… The PLA might suffer early setbacks once a war starts, but the final outcome will more likely depend on comprehensive capabilities and strategy," it argued, while not pointing out that its 'comprehensive capabilities and strategy' have not been tested either.

PLA Daily also argued that the factor that would be 'absolutely critical' to the PLA's success would be resolve. It alleged that morale and resolve of Chinese troops would be higher than that of adversary forces. Whether China can resolve to venture to use its 'military might' against anyone apart from its smaller neighbours in the South China Sea is a story that will tell itself in time.