The global pandemic has claimed most lives in Italy where around 16,523 people have succumbed to the disease. 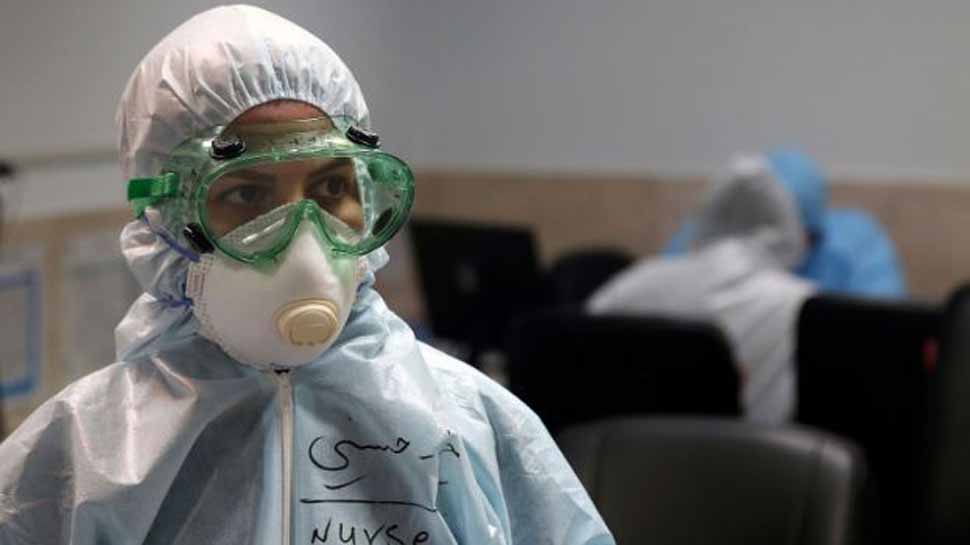 The surge in coronavirus COVID-19 pandemic doesn't seem to stop as the virus has infected over 13 lakh people across the globe by Monday (April 6, 2020). The virus that was first reported in Wuhan, China in late December 2019, has taken over 72,638 lives around the world and almost 13,09,439 people have been tested COVID-19 positive as of 11:45 PM IST on Monday, according to the data released by Johns Hopkins University`s Coronavirus Resource Centre.

The United States (US) holds the first spot on the maximum number of positive cases globally, with over 3,47,003 confirmed cases. According to US Surgeon General Jerome Adams the country was yet to see thre worst of pandemic. He predicted that the US will face a “Pearl Harbour moment” in the next week, with lots of deaths due to the deadly coronavirus. “The next week is going to be our Pearl Harbour moment. It’s going to be our 9/11 moment,” Jerome Adams told NBC News’ Meet the Press.

On the list of worst-hit COVID-19 countries, the US is followed by the European countries which have massive death and infections in the last couple of months. Even German Chancellor Angela Merkel said the coronavirus is the EU’s biggest ever crisis. She added that the pandemic is the biggest test the bloc has faced in its history.

“Everyone is just as affected as the other, and therefore, it is in everyone’s interest, and it is in Germany’s interest for Europe to emerge strongly from this test," said Merkel.

The global pandemic has claimed most lives in Italy where around 16,523 people have succumbed to the disease. Italy had reported fewer deaths in the past few days as compared to the initial stage of the outbreak in the country, but Monday’s figures show the numbers accelerating again, with a further 636 new deaths; 111 more than the number registered on Sunday.