Researchers with the Wuhan Centre for Disease Control and Prevention re-analyzed 640 throat swabs collected from patients in Wuhan with influenza-like-illness from October 6, 2019 to January 21, 2020 and found that nine of the 640 throat swabs were COVID-19 positive. 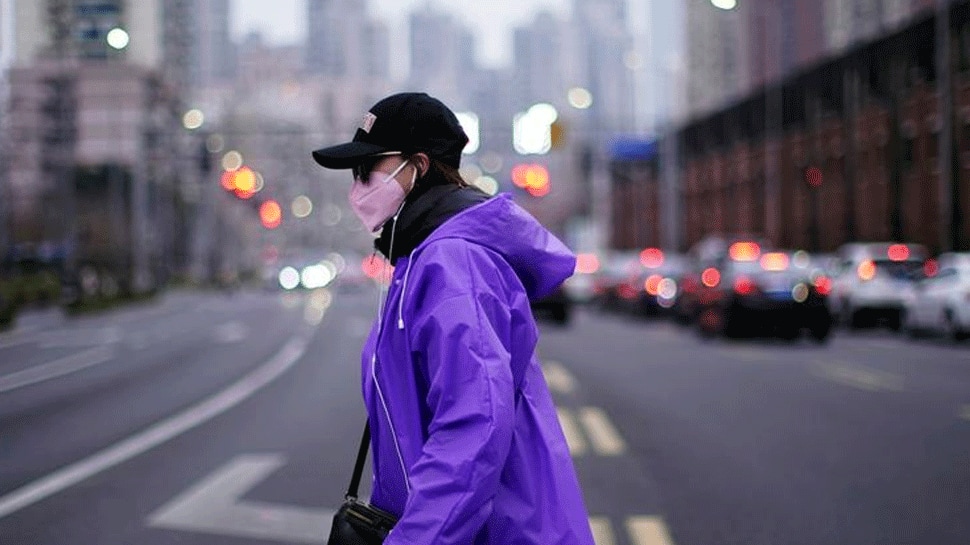 Coronavirus was first reported in late December 2019 in Wuhan's Hubei province in China. The deadly virus since then has infected more than 1.5 million people and led to over 90,000 deaths around the world, according to John Hopkins University coronavirus resource centre's data.

Researchers with the Wuhan Centre for Disease Control and Prevention re-analyzed 640 throat swabs collected from patients in Wuhan with influenza-like-illness from October 6, 2019 to January 21, 2020 and found that nine of the 640 throat swabs were COVID-19 positive.

These samples came from 6 different districts of Wuhan, suggesting that community transmission of Coronavirus in Wuhan started in early January 2020.

Two representative referral hospitals from Wuhan were selected as sentinel hospitals to reflect the trends in influenza-like-illness in the local population - the children’s hospital of Wuhan which is the largest pediatric center in the province and Wuhan's No-1 hospital, a major general hospital with over two million outpatient visits per year.

Nine adult samples tested positive for the coronavirus, the previously unknown coronavirus. One of 40 samples taken from two Wuhan hospitals tested positive on January 4, one week after the outbreak was reported by hospitals. It proves that there were signs of coronavirus outbreak in the wider community in early January - well before the world and the public was even told that the pathogen was ''contagious''.

There are many theories around the origin of the virus, from being leaked of the Wuhan Virus Lab to many of them linking it to the Wet Market in Wuhan. The reason for the origin of the virus remains unknown, though. Local health authorities initially thought the patients were sickened through exposure to a common infection source in the market and ruled out the pathogen as contagious until January 20.

''Although the weekly sample size was small, it seems that COVID-19 was gradually expanding among the influenza-like illness cases during January,'' the researchers, led by Liu Manqing, wrote in a paper published in Nature Microbiology on Tuesday.

China recently ended the 76 days long lockdown of Wuhan the largest city in central China, with a resident population of over fourteen million. It was an unprecedented lockdown imposed by the Chinese Govt to curb the spread of the virus from January 23. Even after Wuhan unlock its borders after 76 days, the city will continue to follow some restrictions.

But the question of why China tried to hide the specifics of the virus spread from the world still prevails as the reports clearly suggest that there were clear signs of community transmission in early January.