The vaccine expert said that the sooner they can get second doses into older people, the 'less of a hospitalisation' they'll see this time around. 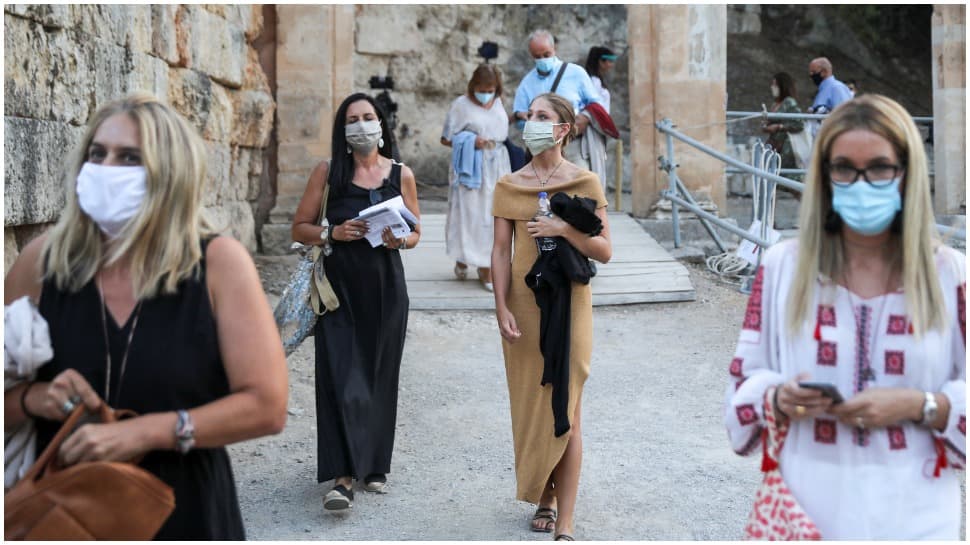 New Delhi: The third wave of COVID-19 is 'definitely' underway in the United Kingdom (UK), a vaccine expert said as it added over 10,000 coronavirus cases for the consecutive third day on Saturday (June 19, 2021).

"It's going up, perhaps we can be a little bit optimistic it's not going up any faster, but nevertheless it's going up, so this third wave is definitely underway," Professor Adam Finn, who advises on the Joint Committee on Vaccination and Immunisation (JCVI), was quoted as saying by PTI news agency.

He also said that the race is firmly on between the COVID-19 vaccine programme, particularly getting older people's second doses done, and the Delta variant (first found in India) third wave.

On the UK's vaccination programme outpacing the Delta variant with the current rate of jabs, Finn said, "No, I don't feel confident, but I think there are some grounds for optimism. The latest ONS [Office for National Statistics] figures continue to show a rise, but that rise has not accelerated quite as much as I'd feared over the last week."

Professor Finn said that the sooner they can get second doses into older people, the 'less of a hospitalisation' they'll see this time around.

"That's the critical thing, that's what's grounded us all in the past, and if we've managed to protect enough older people that we can avoid a great big surge of hospitalisations and deaths, then things will be able to move back towards normal," he added.

On June 18, the Public Health England's (PHE) weekly COVID-19 variant cases data showed that the numbers of the Delta variant in the UK have risen by 33,630 since last week to a total of 75,953.

Data show an increased risk of hospitalisation with Delta compared to Alpha (first found in the UK). However, PHE's analysis showed that the two doses of vaccine gives a high degree of protection against hospitalisation, estimated to be more than 90%.

According to PHE's latest variant technical briefing, as of June 14, a total of 806 people were hospitalised with the Delta variant, an increase of 423 since last week. Of these, 527 were unvaccinated, and only 84 of the 806 had received both doses.

Meanwhile, the official UK data on Saturday showed that there were 10,321 COVID-19 cases in the past 24 hours, taking the overall weekly count to 63,764.  It also recorded 14 new coronavirus-related deaths and has seen 74 in the last 7 days.

More than 200 people got hospitalised on Saturday, taking the total number of hospitalisations in the past one week to 1,413.

On the other hand, more than 4.2 crore people have taken the first dose, while over 3.1 crore have received the second jab.

The #COVID19 Dashboard has been updated: https://t.co/XhspoyTG79

ALSO READ | Now new COVID-19 variant 'Delta plus' is out there, see what experts have to say about it