Donald Trump mocks Oscars 2018 for poor ratings, says he is the only star around

This is not the first time that Trump has gloated over the ratings of his critics. 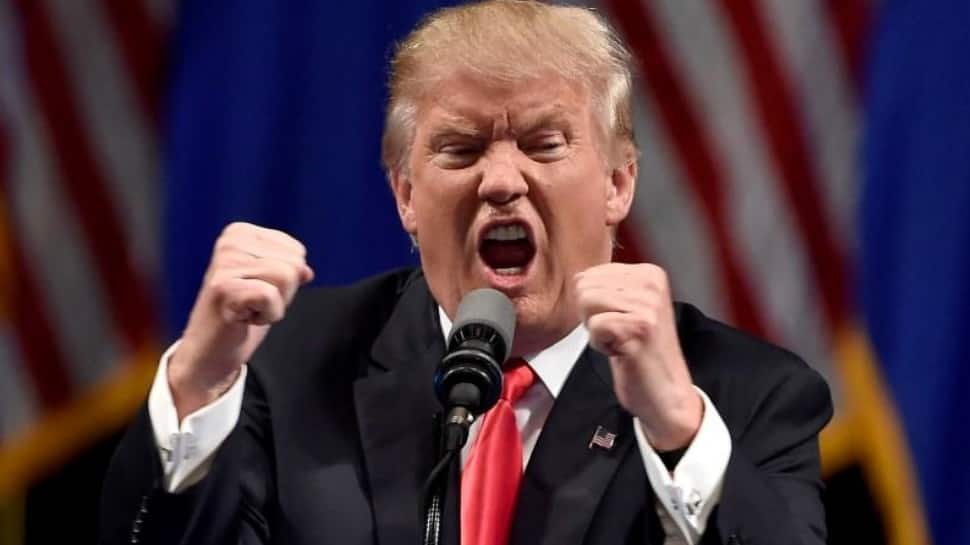 Trump said ratings were falling because there are 'no stars anymore'. (Picture: Reuters)
Share:
Written By:

US President Donald Trump took a shot at Hollywood on Monday, gloating over the fact the Oscars 2018 suffered from poor television ratings. Trump's tweet is the latest shot fired in his fraught relationship with the film industry and its leading faces.

"Lowest rated Oscars in HISTORY. Problem is, we don't have Stars anymore - except your President (just kidding, of course)!" read Trump's tweet.

Lowest rated Oscars in HISTORY. Problem is, we don't have Stars anymore - except your President (just kidding, of course)!

Trump's animosity with stars - movies, television and otherwise - is well known. In the run-up to the 2016 election, most stars had spoken against Trump and many had supported Hillary Clinton. Even after Trump emerged victorious, he was unable to get A-list celebrities to attend his inauguration.

Awards ceremonies have also become a major stage to voice political dissent ever since Trump took charge as President. The biggest Hollywood stars, from Meryl Streep to Leonardo Di Caprio, have used the platform to appeal for exactly the kind of politics that Trump stands against.

And this is not the first time the President of the United States has taken time to gloat over the ratings of an awards show. His obsession was TV ratings is well-documented, considering his stint on reality TV. He has in the past gloated over the poor ratings of the Emmys, news shows, talk shows, NFL, golf tournaments, the US Open… and the list goes on.