Eight security forces were among the casualties, said Ataullah Khogyani, spokesman for the Nangarhar provincial government. 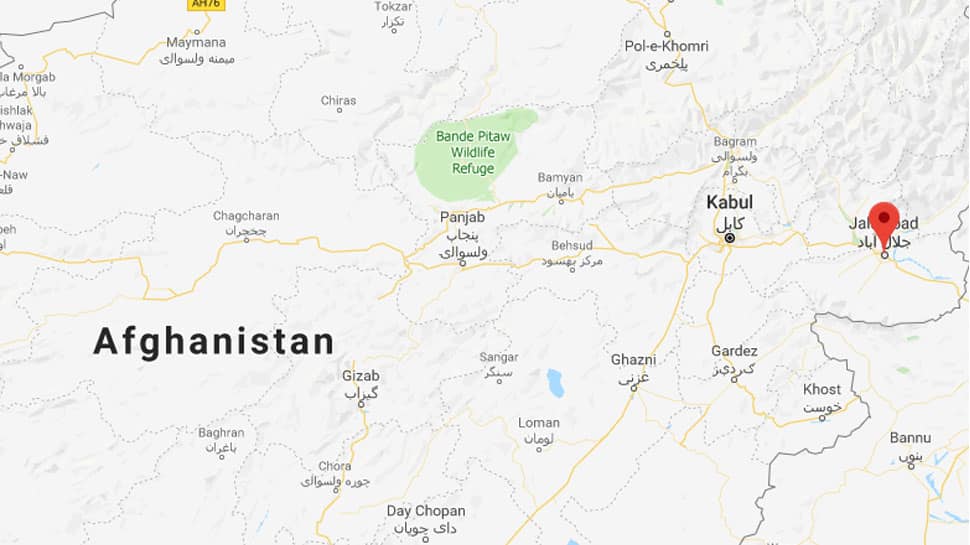 Eight security forces were among the casualties, said Ataullah Khogyani, spokesman for the Nangarhar provincial government. "In today`s incident, my sister and her daughters have been victims," said Sami Ul Haq, a resident of Nangarhar, visiting his family at the hospital. One of his nieces was killed and the other wounded, along with her mother, in the attack, he said.

"It is such a misery." It was not clear what caused the explosions.

No group took immediate responsibility. Islamic State emerged in Nangarhar in 2015 on the porous border with Pakistan to become one of Afghanistan`s most dangerous militant groups for its bombing and complex attacks.

Fighting between militant groups, and between the Taliban and Afghan forces has intensified in recent weeks amid recurring peace talks.