A team of researchers from the University of Hawaii have claimed that Pūhāhonu in Hawaii is the largest shield volcano in the world and it is twice the size of Mauna Loa which was previously thought to be the world's biggest volcano. 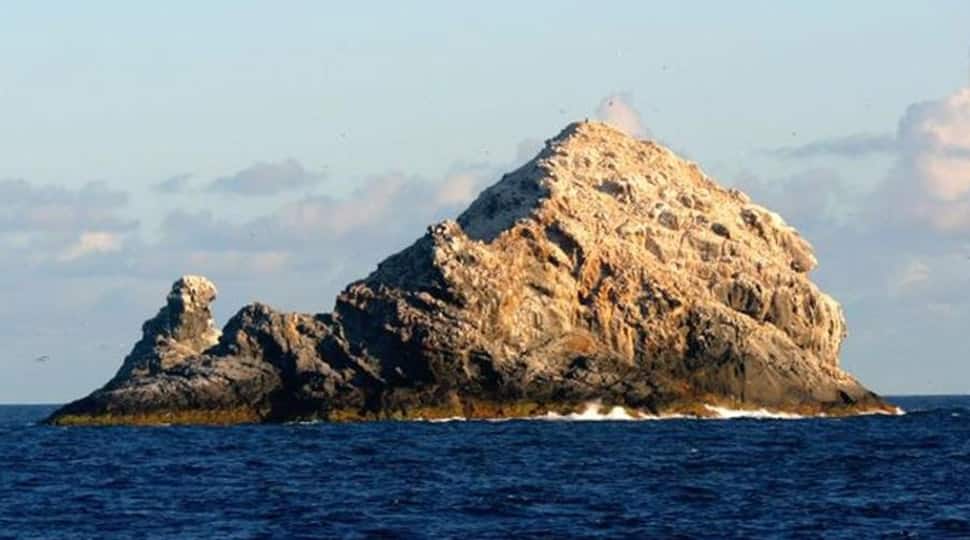 A team of researchers from the University of Hawaii have claimed that Pūhāhonu in Hawaii is the largest shield volcano in the world and it is twice the size of Mauna Loa which was previously thought to be the world's biggest volcano.

The researchers came to this conclusion after taking a series of new measurements, including a chemical analysis of underwater rocks. The researchers also conducted a detailed survey of the ocean floor to find out the true size of Pūhāhonu.

According to researchers, Pūhāhonu, which is an undersea volcano, is 171 miles long and 56 miles wide. The volcano is situated in Papahānaumokuākea Marine National Monument, around 620 miles from Honolulu. Only two 170-foot tall peaks of Pūhāhonu are visible above the water.

Earlier, these small peaks were named 'Gardner Pinnacles' after they were first recorded in the logs of an American whaling ship in 1820.

"We are sharing with the science community and the public that we should be calling this volcano by the name the Hawaiians have given to it, rather than the western name for the two rocky small islands that are the only above sea level remnants of this once majestic volcano," researcher Michael Garcia told CNet.

The researchers also said that Pūhāhonu is also the hottest shield volcano on earth with estimated magma temperatures of around 3,092 degrees Farehenheit.

Garcia told CNet, that the high temperature of the magma plays an important role in making the volcano so large. "Volume and temperature go hand in hand. Large volume comes from hot magma. It is more likely to erupt if it is hot. While some might be surprised to see such a major revision made to the world's ranking of shield volcanos, Garcia says it's a testament to how mysterious the Earth's ocean terrain still remains. We know more about the surface of Mars than what is below the ocean on Earth. We are still discovering things about our physical planet that we did not know. There is still much to learn about planet Earth," Garcia added.

The findings of the study were published in the journal Earth and Planetary Science Letters.