The French and German governments are expected to award the companies involved additional contracts to advance technologies and work on demonstrators this summer. 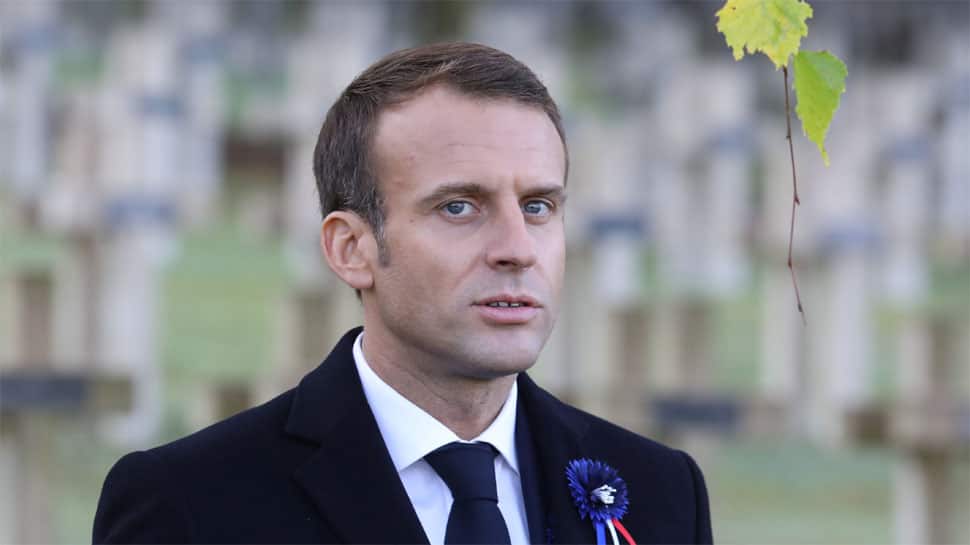 PARIS: France and Germany will on Wednesday announce a 65 million euro ($74 million) contract financed equally by both countries over two years as the first act of the joint programme to design a next-generation combat jet, a French army source and two other sources familiar with the matter said.

Dassault Aviation and Airbus, which will build the jet that is expected to replace Dassault`s Rafale and Germany`s Eurofighters by 2024, will start work on the concept and architectures of the program, the source said.

The French and German governments are expected to award the companies involved additional contracts to advance technologies and work on demonstrators this summer.

French President Emmanuel Macron and German Chancellor Angela Merkel first announced plans in July 2017 for the new Future Combat Air System (FCAS), which will include a fighter jet and a range of associated weapons, including drones.

After nearly two years of preparatory work by the companies involved, Wednesday`s agreements and contract signing will pave the way for the programme to begin in earnest.

The initial contracts being signed on Wednesday will run for two years, the sources said.

Airbus and Dassault have been waiting for initial contracts to be signed to start work on the new project.

French Armed Forces Minister Florence Parly and German Defence Minister Ursula von der Leyen will preside over the signing ceremony at a Safran site in northeastern Paris on Wednesday, where representatives for the two companies will sign a memorandum of understanding, the source said, adding that Spain is to join the project in the summer.

Germany removed a key obstacle to progress on the project last week when it bowed to French demands and excluded Lockheed Martin`s F-35 stealth fighter from a multibillion-euro tender to replace ageing Tornado fighter jets that are fitted to carry U.S. nuclear weapons.

Paris, Germany`s closest European partner, had warned that buying the F-35 in particular would derail plans to develop the new Franco-German fighter by 2040 since it would constitute a potential competitor to that project.

France and Germany will add Spain as a full partner in the programme this summer, sources told Reuters in December.

Britain, which is due to exit the European Union in March, unveiled its own rival aircraft development programme, dubbed Tempest, at the Farnborough Air Show in July.

European military and industry executives say they believe the two programmes could and should eventually be merged given the need to compete internationally and the many billions of euros needed to develop a new combat aircraft.

Germany`s embargo on arms sales to Saudi Arabia has been a source of friction with France, which has been unable to deliver Meteor missiles built for Saudi Arabia by MBDA, sources said.