In a first, judges are AI and verdicts are coming via chat app in China's digital courts

In an apparent effort aimed at encouraging digitization to streamline the handling of legal cases, the court system in the Asian nation will now use cyberspace and technologies like blockchain and cloud computing, the Supreme People’s Court of China said in a new policy paper. 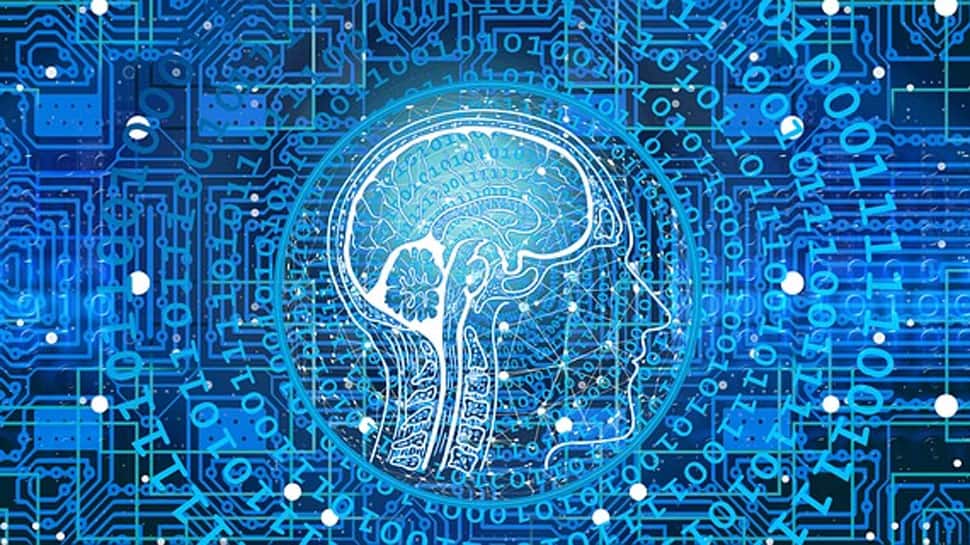 BEIJING: In a first, legal cases will now be heard in China through Artificial Intelligence (AI) judges and cyber courts chat apps will be used to deliver justice.

In an apparent effort aimed at encouraging digitization to streamline the handling of legal cases, the court system in the Asian nation will now use cyberspace and technologies like blockchain and cloud computing, the Supreme People’s Court of China said in a new policy paper.

Japan Times reported that the revolutionary efforts adopted by Beijing include a “mobile court” offered on social media platform WeChat which has been used to deliver verdict in over 3 million legal cases or other judicial procedures since its launch in March.

The Supreme People’s Court policy paper was released this past week as journalists were provided a glimpse of the country's first “cybercourt”, which was established in 2017 in the eastern city of Hangzhou. It is to be noted that this one-of-a-kind court was established by the Chinese government to deal with legal disputes with digital aspect.

The Chinese authorities showed the journalists how the Hangzhou Internet Court operates using an online interface in which litigants appear by video chat to present their cases before an AI judge.

“Does the defendant have any objection to the nature of the judicial blockchain evidence submitted by the plaintiff?” the virtual judge wearing a black robe asked in a pre-trial meeting, reported Japan Times.

“No objection,” a human plaintiff answered.

The Hangzhou court handled a wide range of cases including online trade disputes, copyright cases and e-commerce product liability claims. The system allows the litigants to register their civil complaints online and later log on for their court hearing.

According to a Chinese officials, the transfer of simple functions to AI judge helps in easing the burden on human justices, who monitor the proceedings and deliver verdict in each case.

“(Concluding cases) at a faster speed is a kind of justice, because justice delayed is justice denied,” Hangzhou Internet Court Vice President Ni Defeng was quoted as saying by Japan Times.

Ni added that the use of blockchain technology is very useful in streamlining and creating clearer records of the legal process.

Notably, similar courts have been set up by in Beijing and the southern metropolis of Guangzhou and these courts have together accepted a total of 118,764 cases and completed hearing in 88,401 of the cases.