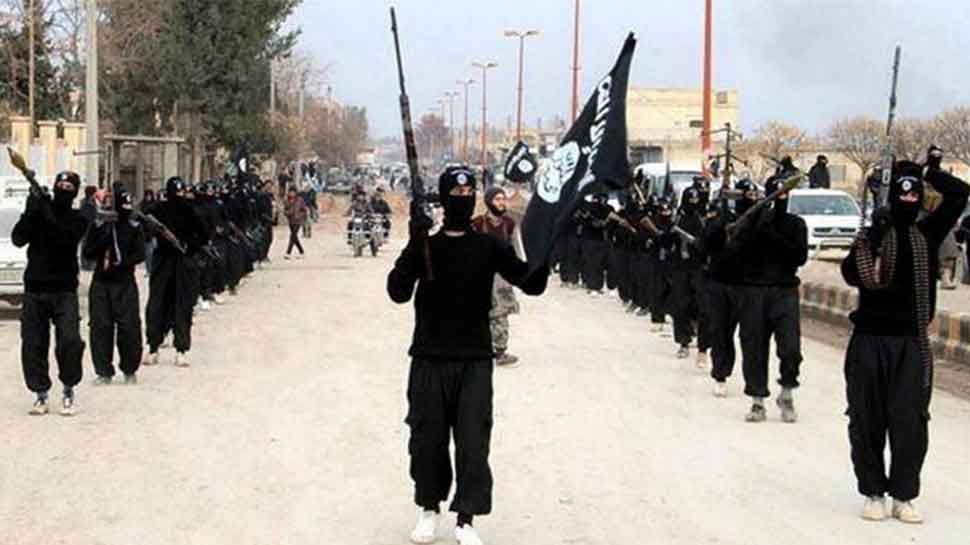 Iraq is conducting trials of thousands of suspected members of Islamic State, including hundreds of foreigners, with many arrested as the group`s strongholds crumbled throughout Iraq.

The French trio were extradited to Iraq in February and military sources at the time said that 14 French citizens were among 280 Iraqi and foreign detainees handed over by the U.S-backed Syrian Democratic Forces (SDF).

"They were sentenced to execution after it was proven that they were members of the terrorist Islamic State organisation," said one court official, who declined to be named because he was not authorised to speak to the media.

Iraq began court proceedings against the 14 French suspected Islamic State members in March, legal sources said. "All three convicted Frenchmen rejected the ruling and asked to be tried in France, but judges ignored their request," a court-appointed lawyer said.

Appeals can be made against the convictions.

The French government has so far categorically refused to take back IS fighters and their wives. Foreign Minister Jean-Yves Le Drian referred to them as "enemies" of the nation, saying they should face justice either in Syria or Iraq.

French authorities have repatriated a handful of children and plan to continue on a case-by-case basis.

Human rights groups have accused Iraqi authorities of inconsistencies in the judicial process and flawed trials, leading to unfair convictions.