Tedros said that WHO is learning more all the time about Omicron, but there`s still more to learn about its effect on transmission, the severity of disease, and the effectiveness of tests, therapeutics and vaccines. 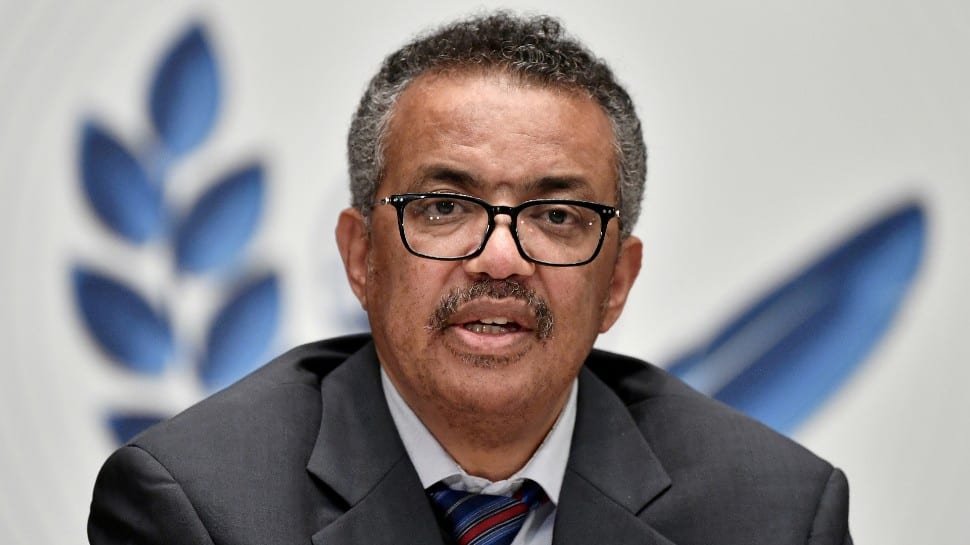 Geneva: The new Omicron coronavirus variant has been confirmed in 23 countries and their number is expected to rise, Director-General of the World Health Organization (WHO) Tedros Adhanom Ghebreyesus said on Wednesday.

Speaking at a press briefing here, Tedros said the emergence of the Omicron variant has understandably captured global attention.

"At least 23 countries from five of six WHO regions have now reported cases of Omicron and we expect that number to grow. WHO takes this development extremely seriously," said Tedros during a press conference.

"WHO takes this development extremely seriously, and so should every country. But it should not surprise us. This is what viruses do. And it`s what this virus will continue to do, as we long as we allow it to continue spreading," he added.

Tedros said that WHO is learning more all the time about Omicron, but there`s still more to learn about its effect on transmission, the severity of disease, and the effectiveness of tests, therapeutics and vaccines.

"Several WHO advisory groups have met over the last couple of days to evaluate the emerging evidence, and prioritise the studies needed to answer these questions," he added.

Earlier, the head of the UN health agency has criticized "blunt" and "blanket" measures taken by countries in the past few days to stop the spread of the Omicron variant.

In a statement on Tuesday, the WHO Director-General said that it was "deeply concerning" that Botswana and South Africa, where the new variant was first identified, were "being penalized by others for doing the right thing".

Dozens of countries have imposed travel bans on the southern African nations since the mutation was discovered at the end of last week.