Pakistan claims its Ministry of Foreign Affairs' website hacked, blames it on India

Pakistan's Ministry of Foreign Affairs spokesperson Mohammad Faisal said that while the website is functioning without any glitches in Pakistan, there were complaints that it was inaccessible by users from several countries. 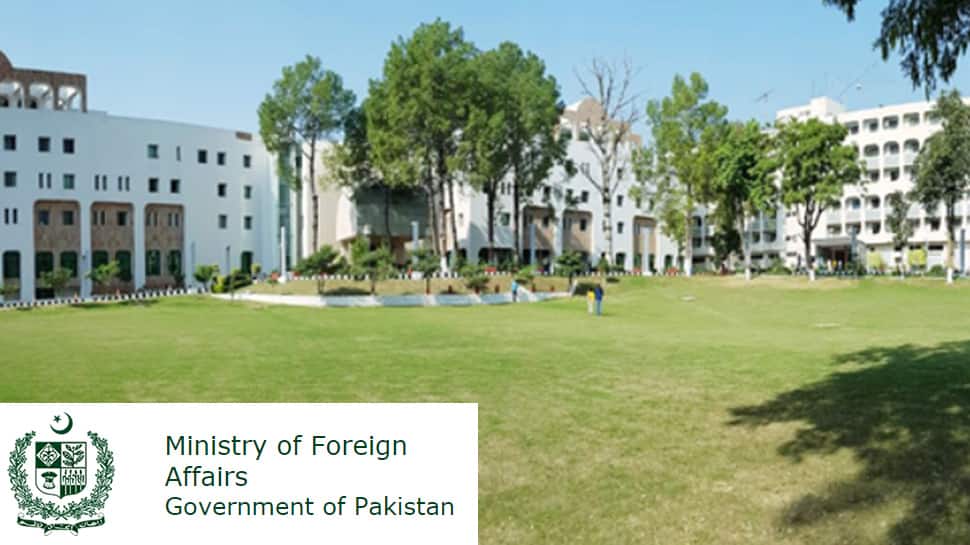 Pakistan on Saturday claimed that its Ministry of Foreign Affairs' website was hacked. Pakistan has alleged the hand of Indian hackers behind the cyber attack.

Pakistan's Ministry of Foreign Affairs spokesperson Mohammad Faisal said that while the website is functioning without any glitches in Pakistan, there were complaints that it was inaccessible by users from several countries.

"The IT team is occupied in thwarting the hackers' onslaught," he was quoted by Dawn as saying. He said that some of the countries from where the complaints have been received are Australia, Saudi Arabia, United Kingdom and the Netherlands.

The allegation comes at a time when India has been attacking Pakistan for inaction after a Jaish-e-Mohammad suicide bomber attacked the CRPF convoy with a vehicle laden with explosives which led to the deaths of 40 personnel.

Pakistan-based terrorist group JeM has claimed the responsibility for the attack. The convoy comprised 78 buses in which around 2,500 personnel were travelling from Jammu to Srinagar.

Following the attack, India revoked the Most Favoured Nation (MFN) status accorded to Pakistan. Prime Minister Narendra Modi on Friday issued a clear warning to Pakistan, declaring that the “guardians” of the perpetrators of the Pulwama terror attack will be “definitely punished.”

Over 50 countries have condemned the barbaric attack and expressed support to India in its fight against terrorism.