Pakistan must account for basic expenses being given to Mumbai terror-attack accused Hafiz Saeed: US

This comes as Islamabad went to United Nations Security Council (UNSC) with a request to allow a pension of Pakistani rupees 1,50,000 to Saeed. 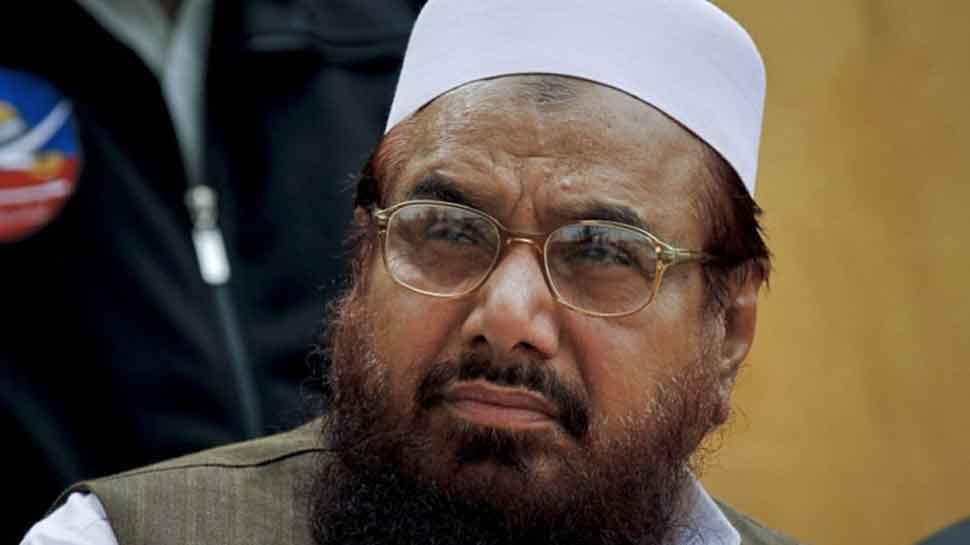 New York: The United States of America has said that Pakistan must account for "basic expenses" being given to 26/11 mastermind and UN-sanctioned terrorist Hafiz Saeed. This comes as Islamabad went to United Nations Security Council (UNSC) with a request to allow a pension of Pakistani rupees 1,50,000 to Saeed.

Alice Wells, US' Acting Assistant Secretary for the Bureau of South and Central Asian Affairs, said, "Countries are required under the obligations of the listings that for any UN-designated individual that you account for whatever money flow is permitted, such as the family’s expenses of Hafiz Saeed."

Calling Pakistan action to go to UNSC with the request "counterintuitive" but a "positive step", Alice Wells said, "So actually having these submissions indicates a level of transparency and a fulfilment of a key requirement of FATF. So we welcome this step."

The United Nations Security Council's 1267 Sanctions Committee under which global terrorists are listed has approved Pakistan's request to allow "basic expenses" to Hafiz Saeed. Islamabad's request got a no-objection until the deadline of August 15 at 3 pm as per New York time, leading to approval by UNSC.

Pakistan has said that such "an exemption was in line with the established procedures and practices of the UNSC 1267 Sanctions Committee". Pakistani government in its request had said that Saeed was the sole supporter of his four-member family and was responsible for food, drinks and clothing expenses for his family members.

The development had come just a day before Pakistani Prime Minister Imran Khan addressed the 74th session of United Nations General Assembly (UNGA) at the UN building in New York.

Hafiz Saeed was put on the UN sanctions list in 2008 after the deadly Mumbai terror attacks. There is a $10-million bounty on Saeed by the US for him. Currently, Saeed is in jail and faces trial for allegedly involved in the financing of terrorism.

Notably, Saeed's arrest has been seen as Pakistan acting under the Financial Action Task Force or FATF's pressure who decided to keep Islamabad on greylist after missing two deadlines to meet its anti-terror financing commitments.