The decision to call the NCA meeting was taken on Tuesday during the meeting of National Security Committee - a civil-military top-level body that discussed the situation after the Indian attack. 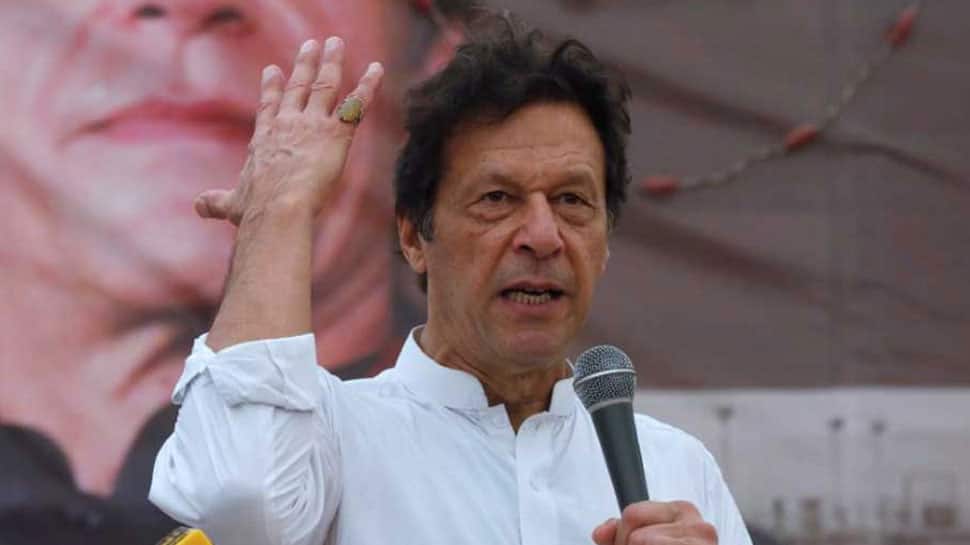 The decision to call the NCA meeting was taken on Tuesday during the meeting of National Security Committee - a civil-military top level body that discussed the situation after the Indian attack.

Forty Central Reserve Police Force (CRPF) personnel were killed in a suicide attack by Pakistan-based Jaish-e-Mohammed (JeM) in Jammu and Kashmir's Pulwama district on February 14, sparking outrage in the country.

The joint session of Parliament has been called today to discuss the tension with India and formulate a national response.

The parliamentary leaders will also be given an in-camera briefing by the government on the situation after India's strikes.

Pakistan Foreign Minister Shah Mahmood Qureshi alleged that the Indian government is issuing threatening statements in the aftermath of Pulwama incident on the pretext of terrorism just to divert the world opinion from rights violations in Kashmir.

Qureshi said that Pakistan reserves the right to take appropriate action in self-defence.