The move comes amid escalation of tension between India and Pakistan after IAF carried out strikes on terror bases in Pakistan. 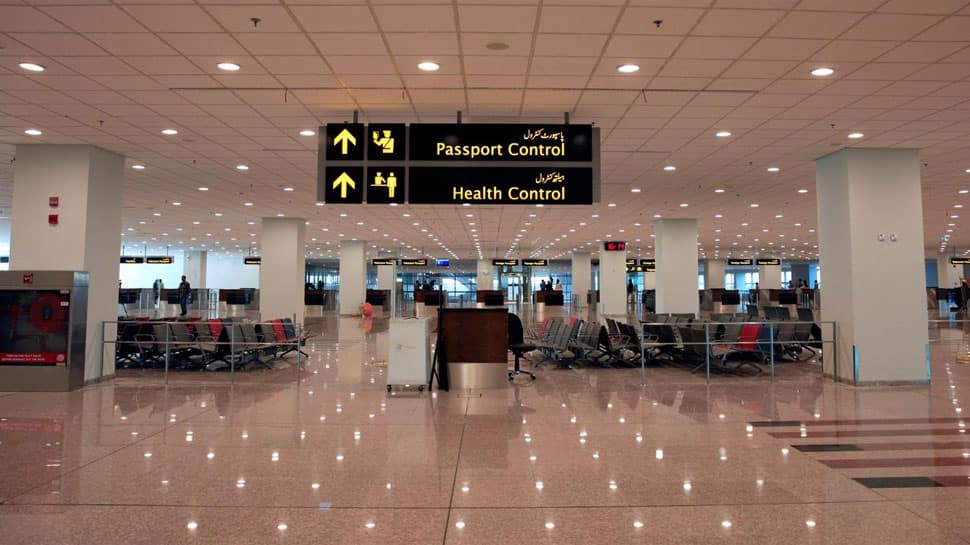 Lahore: Pakistan Wednesday suspended flight operations across major airports, including Islamabad and Lahore, for an indefinite period in the wake of the escalating tensions with India, a top civil aviation authority said.

He said the flight operations from and to Lahore, Sialkot, Faisalabad, Multan and Rawalpindi/Islamabad airports have been suspended.

The planes which had left from foreign destinations for these airports have been diverted to the safer airports, he said.

The move comes amid escalation of tension between India and Pakistan after IAF carried out strikes on terror bases in Pakistan.

The flare up in the cross-LoC shelling, which was initiated by Pakistani troops in early hours of Wednesday, has resulted in security forces and other establishments being put on a heightened alert.