A three-judge bench of Pakistan's Supreme Court has said that private schools are not money-making industries after fees were 'abruptly' hiked by many of them. 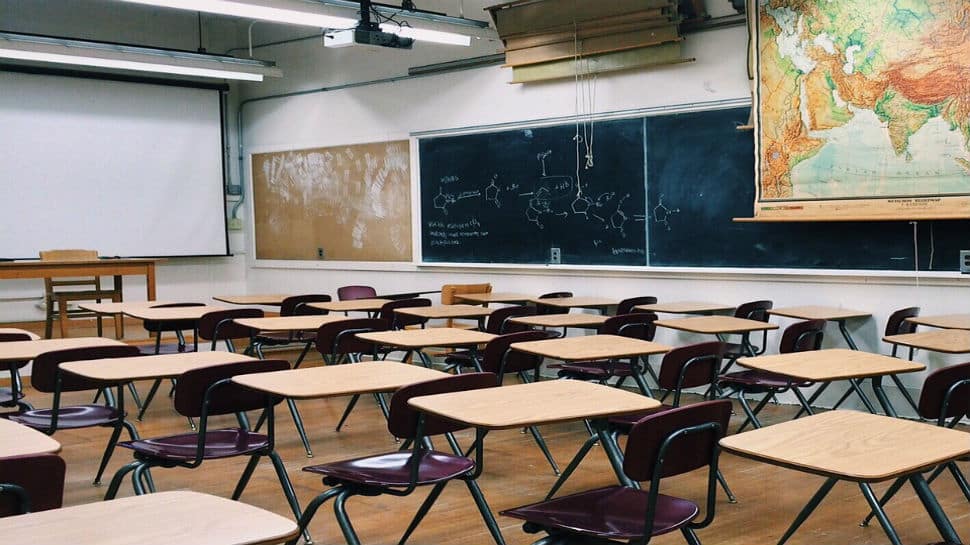 Islamabad: Expressing concern over education becoming a business in Pakistan, the Supreme Court on Monday said that private schools are not a money-making industry and hinted at directing the government to take control of such educational institutes.

A three-member bench comprising Justices Gulzar Ahmed, Faisal Arbab and Ijazul Ahsan made the remarks during the hearing of a case regarding the use of contemptuous language in a letter addressed to the top judge by the administrations of two private schools in Islamabad, the Geo TV reported.

"How did you have the audacity to term the court's decision regarding hike in school fee 'a draconian judgment'. Your letters to parents are in contempt of court," Justice Ahsan told the private school authorities.

Justice Gulzar added, "What kind of things do you write? We should close your schools and can even nationalise them. We can ask the government to handle the administrative affairs of your schools."

The letter pertained to the apex court's decision ordering a 20 per cent decrease in the fee charged by the private schools, Express News reported.

The December 13, 2018 order was applicable to private schools charging over Rs 5,000 per month. It also restricted them to a maximum 8 per cent increase per year with the permission of a regulator. The apex court also directed administrations to return half the fee charged for summer vacations or adjust the amount, it added.

The private school's counsel clarified that the administration did not intent to disrespect the court.

"We apologise to the court. No such thing will happen again."

Justice Gulzar responded, "You can submit a written apology and we will take a look. We will get an audit done to check whether you have black or white money."

"Education has been made into a business," he said and added, "Schools are not a money-making industry."

"There's not a drop of shame in the eyes of private school owners," he added.

The counsel of the private schools then told the court, "We did not intend to insult the court and have implemented court orders and reduced fee."

However, Justice Gulzar said, "We are aware of the kind of comments that were passed after the court order. Why don't we deal with private schools and order the government to take charge of them. Schools are neither an industry nor a money-making sector."

The court then adjourned the hearing of the case for two weeks.