The poll found that Trump`s overall popularity has weakened, with 37 per cent of the public approving of his job performance and 58 per cent disapproving. 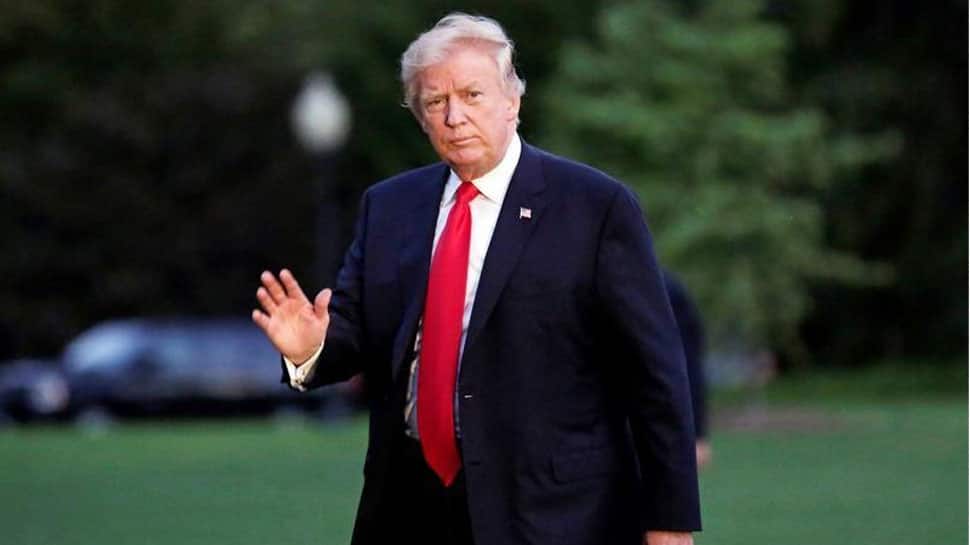 Washington: Public disapproval for US President Donald Trump has increased five points to 58 per cent in the last three months as a majority of Americans continue to hold him and congressional Republicans most responsible for the partial federal government shutdown that has ended, according to a poll.

In addition, more than one in five Americans have said that they were personally inconvenienced by the ­record-long shutdown, which ended after lawmakers and the White House on Friday night reached an agreement on a three-week continuing resolution to reopen government agencies that had been shuttered for 35 days, the Washington Post-ABC News Poll said on Friday.

The poll found that Trump`s overall popularity has weakened, with 37 per cent of the public approving of his job performance and 58 per cent disapproving.

In the previous Post-ABC poll before the November midterm elections in which Democrats won control of the House of Representatives, the approval-disapproval margin was narrower, at 40 per cent to 53 per cent.

Though Friday`s survey finds that a 54 per cent majority of Americans disapproved of House Speaker Nancy Pelosi`s performance during the shutdown, negative ratings for Trump on this question were higher, at 60 per cent.

When asked who was most responsible, 53 per cent blamed Trump and congressional Republicans, while 34 per cent blamed Pelosi and Democrats. Earlier polls have also consistently shown that a majority of Americans do not support the US-Mexico border wall.

The Washington Post-ABC News poll found that 54 per cent opposed the project, with 42 per cent supporting it, matching the results of a poll two weeks ago. The Post-ABC poll was conducted by telephone from January 21 to 24 among a random national sample of 1,001 adults.