UAE had enacted a series of measure against Qatar ordering UAE nationals to leave Qatar and closing UAE seaports and airspace to Qatar. 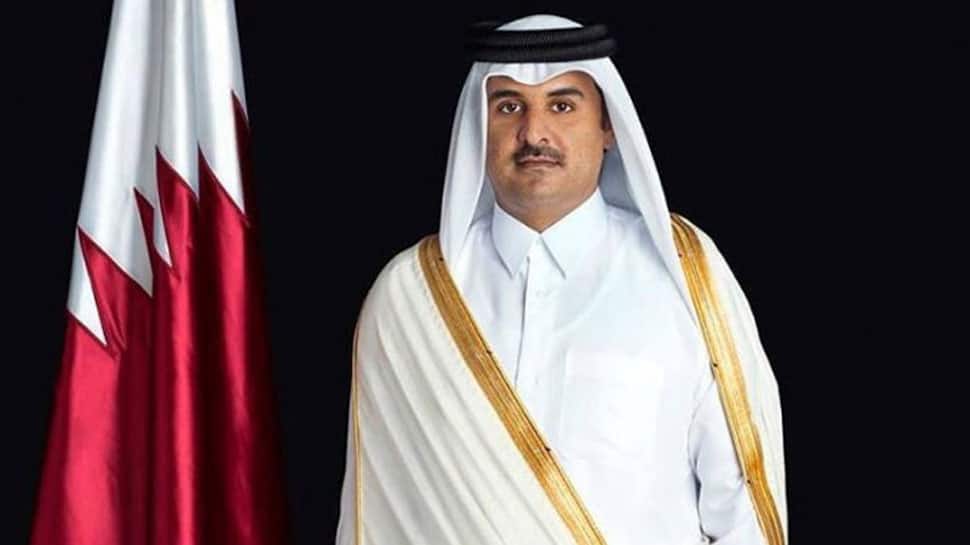 London: The government of Qatar on Monday said it was taking the United Arab Emirates to the United Nations` International Court of Justice over what it described as human right violations.

The UAE, Saudi Arabia, Bahrain and Egypt imposed a boycott on Qatar in June 2017, severing diplomatic and transport ties with the tiny, wealthy state, accusing it of supporting terrorism. Doha denies that and says the pressure is aimed at stripping it of its sovereignty.

"As set forth in detail in Qatar’s application to the International Court, the UAE led these actions, which have had a devastating effect on the human rights of Qataris and residents of Qatar," the government said in a statement.

The Qatari government said the UAE enacted a series of measures that discriminate against Qataris. The measures including expelling Qatar from the UAE, prohibiting them from entering or passing through the UAE, ordering UAE nationals to leave Qatar, and closing UAE airspace and seaports to Qatar.

Qatar believed the actions were in violation of the International Convention on the Elimination of All Forms of Racial Discrimination (CERD) - including discrimination on the basis of nationality - of which the UAE and Qatar are both signatories. Saudi Arabia, Bahrain and Egypt are not signatories of the CERD convention.

Qatar requested that the court order the UAE to take steps to comply with its obligations under the CERD, ceasing and revoking the measures and restoring the rights of Qataris.

It also requested that the UAE makes reparations, including compensation, but gave no details of the amount it might be seeking.