Russia’s lethal nuclear-powered Skif missile lies offshore and can be used as a last resort in case a war breaks out between East and West. 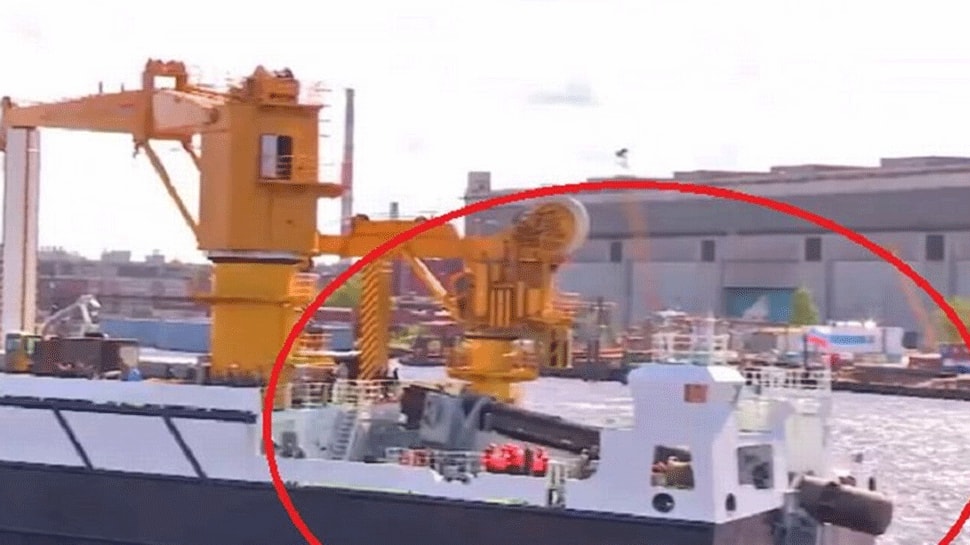 MOSCOW: In its never-ending quest for developing lethal weapons to dominate the West, Kremlin has now designed what is being called the world’s biggest dirty “doomsday bomb”. According to international media reports, it is a kind of a sleeper weapon on the ocean floor that can be activated remotely.

Daily Star reported that Russia’s lethal nuclear-powered Skif missile lies offshore and can be used as a last resort in case a war breaks out between East and West.

Once activated, Skif missile can hit a target as far as 6,000 miles away. It travels at a speed of 60-mph and can trigger a blast that will contaminate large areas of the sea and shore with the synthetic radioactive element Cobalt-60.

According to the defence experts, the missile is intended to send a message to the world that Russia "cannot be defeated."

Once detonated, the missile could destroy a number of ships and poison seas around the British Isles or American coast for years.

The toxic nuke is so big that it has to be lowered into the ocean from a specially adapted ship and would create devastating and long-lasting damage.

In February, experts spotted a large object which they first believed was an updated version of Moscow’s “tsunami-maker” Poseidon drone but it is now believed to be the Skif.

The ship was transferred quietly to the Russian Navy on April 12 at the Arctic port of Severomorsk, Murmansk.

It is assigned to the top-secret Unit No.40056 “the Main Directorate for Deep-Water Research” and is seen as the launch vessel for the device.

As a last resort in case of a war, the Skirf missile could hit ports either side of the Atlantic and could be positioned around the Greenland-Iceland- UK gap and in the North Sea.