With the dramatic fall of Afghanistan Republic's government on August 15 and Taliban takeover, the question as to who will represent Afghanistan at various international forums, remains 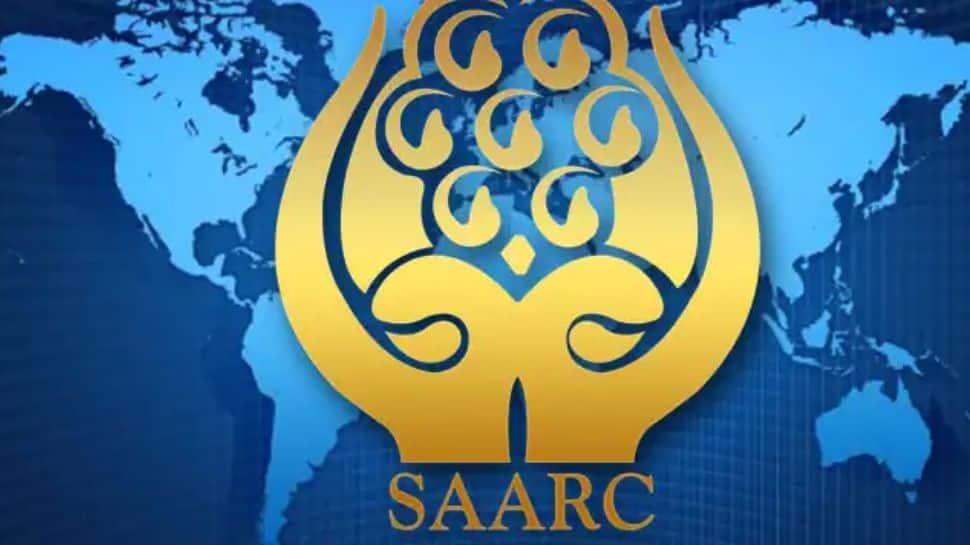 New Delhi: IThe South Asian Association for Regional Cooperation (SAARC) foreign ministers meet, which was due to take place on September 25 at the United Nations General Assembly (UNGA) has been cancelled over Pakistan's objection on the issue of Afghanistan representation at the meet. SAARC had reached consensus with Afghanistan's representation with an "empty seat" as a key solution for the informal foreign ministers' meet.

But with Pakistan insisting on certain conditions, which included Taliban representation, a consensus could not finally be arrived at. At United Nations, Afghan Republic's envoy Ghulam Isaczai still represents his country. He is listed to speak at the UNGA as well for his country.

A note verbale by Nepal foreign ministry sent on September 21 said that "due to lack of concurrence from all member states as of today, the informal meeting of the SAARC council of ministers proposed to be held in person on 25th September 2021.... will not take place". Nepal is the chair of the grouping. The SAARC secretariat also sent a similar letter of cancellation of the meet.

It's important to know that the SAARC Secretariat had sent a note verbale on September 15 announcing the date for the meet on 25th, at 3 pm, New York time. Nepal as the chair decides as to who is sent the invite. It is not yet known, to who Nepal had sent the invite, when it came to Afghanistan.

Afghanistan saw dramatic change of government on August 15, after the national capital Kabul fell into the hands of Taliban. In the chaos, the Afghan Republic's government led by President Ashraf Ghani fell. This has led to questions over who represents Afghanistan at various international forums, but so far, Afghan mission representatives globally appointed by Ashraf Ghani hold the fort.