Demonstrations in Khartoum have become rare since security forces broke up a sit-in outside the Defence Ministry on June 3, leaving more than 100 people dead. 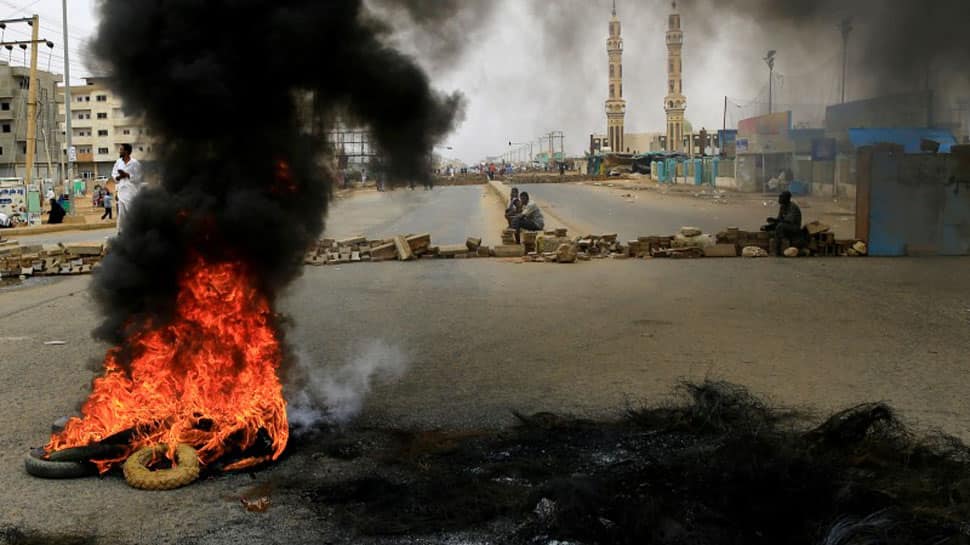 KHARTOUM: Security forces fired tear gas to disperse dozens of students demonstrating against the ruling military council at a financial academy in the heart of Sudan`s capital Khartoum on Thursday, a Reuters witness said.

Dozens of lawyers also gathered outside the main courthouse complex in Omdurman, Khartoum`s twin city, calling for civilian rule and for people to join mass demonstrations planned for Sunday. They chanted: "Freedom, peace, and justice. Civilian (rule) is the people`s choice."

Demonstrations in Khartoum have become rare since security forces broke up a sit-in outside the Defence Ministry on June 3, leaving more than 100 people dead, according to medical sources.

The sit-in had become the focal point of protests against former president Omar al-Bashir and the military council that ousted him on April 11. Its dispersal caused the collapse of stalled talks between the military council and a coalition of opposition and protest groups over how to manage a transition towards elections.

Mediators led by Ethiopia`s prime minister and the African Union have since been trying to broker a return to direct talks between the two sides. Activists who led months of protests against Bashir have called for a million-strong march on Sunday to try to revive street pressure on the military council and call for it to cede power to civilians.

Bashir ruled Sudan for nearly 30 years before he was unseated following a deepening economic crisis and 16 weeks of street protests. Sudan`s stability is seen as crucial to a volatile region straddling the Middle East and Africa. Various outside powers including wealthy Gulf states are trying to influence its course.

Two wounded in shooting outside mosque in France