Swine fever spreads in Japan, 15,000 pigs to be culled

Swine fever is often deadly for pigs and wild boars, but is not infectious for humans. 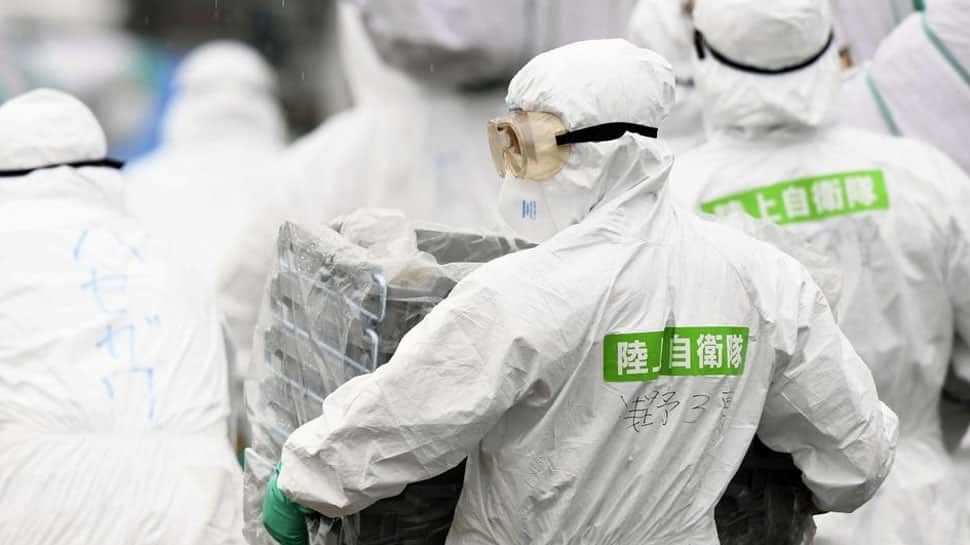 TOKYO: Japan`s swine fever outbreak has spread to five prefectures including Osaka, and more than 10,000 pigs will be culled as part of measures to prevent further contagion, the government said on Wednesday. This is a different strain from the deadly African swine fever China has been battling, an agriculture ministry official said.

Pigs in central Japan`s Aichi prefecture have been found with swine fever, the first such case outside neighbouring Gifu prefecture since the country`s first swine fever outbreak in 26 years was confirmed in Gifu last September.

Pigs shipped from the Aichi farm in question to pig farms in Osaka and three other prefectures were also found infected with swine fever, the ministry official said, adding some 15,000 pigs at affected farms were being culled and buried.

"In order to prevent the disease from spreading further, the government will do its utmost by having the agriculture ministry and relevant local authorities cooperate for speedy and thorough implementation of quarantine measures," Chief Cabinet Secretary Yoshihide Suga told a regular news conference.

Swine fever is often deadly for pigs and wild boars, but is not infectious for humans.