A week into their complete takeover of Afghanistan, the hardline Islamist group is proving the fear of millions, especially women, right. Tales of atrocities are emerging as a former judge from Afghanistan, now living in the US, recounted tales of horror to a media channel 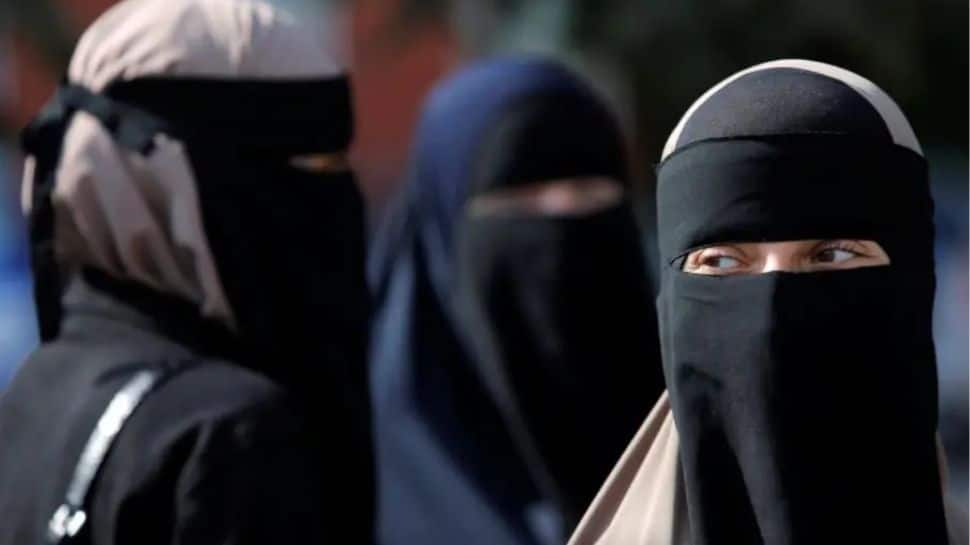 The Taliban might have claimed that no discrimination against women will happen in their regime this time around, but horrific tales of violence and repression are already coming to the fore.

The hardline Islamist group is proving the fear of millions right. Najla Ayoubi, a former judge from Afghanistan, has reportedly said that ever since the Taliban took over her homeland, several reports of violence against women have been reported. Talking to Sky News, Ayoubi said that one of the instances of violence against women include a case where one woman was "put on fire because she was accused of bad cooking for Taliban fighters" in northern Afghanistan.

Ayoubi was born in Afghanistan and educated before the Taliban’s rise in the early 1990s. She is reportedly the first female judge in her home province before the militants seized control in 1996. She said that many of the activists she is still in touch with have narrated horror tales and they are worried for themselves and their people, but unfortunately there are no ways of getting out.

In the first press conference since taking over Afghanistan, the Taliban had promised to build a secure country where the rights of women will be honoured. "Taliban are committed to providing women their rights based on Islam. Women can work in the health sector and other sectors where they are needed. There will be no discrimination against women," Taliban spokesperson Zabihullah Mujahid was quoted as saying by TOLOnews. But the reactions of women in the country, also the men, as well as ground reports paint a different picture.

Also read: The Afghanistan crisis: Children at the centre of the disaster - in pics

Shabnam Dawran, an Afghan female anchor who works for a TV station RTA Pashto, was denied entry into her office, citing regime change as a reason. Dawran tried entering her office during her usual shift hours and was also carrying her ID badge. However, she was not allowed to enter the office premises. "I went to RTA but they told me that the regime has changed. you are not allowed, go home," she said in a video.

In another instance, Afghanistan’s International Olympic Committee (IOC) member Samira Asghari called upon the United States to help evacuate the country’s top female athletes and coaching staff ‘before it is too late’ following the Taliban takeover of her nation. Based in Copenhagen, Asghari urged players to delete social media, erase public identities and burn their kits for their own safety now that the country is again under Taliban rule.