The Indonesian fisherman says that the damaged plane floated in the sky like a kite before crashing. 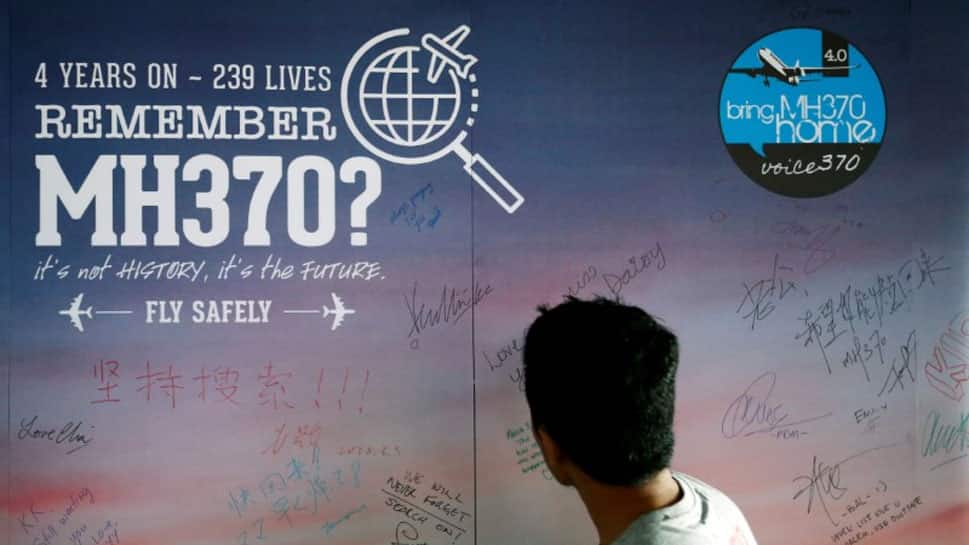 Man looks at message board for passengers onboard missing MH370 in Kuala Lumpur (
Share:
Written By:

An Indonesian fisherman claims that he and his crew witnessed ill-fated Malaysia Airlines flight MH370 plane go down into Sumatra sea. Rusli Khusmin has handed over the exact coordinates of the spot to MH370 investigators.

The 42-year-old says that the damaged plane floated in the sky noiselessly with thick black smoke.

“I saw the plane moving from left to right like a broken kite. There was no noise, just black smoke as a result of fires before it crashed into the water,” said Khusmin as reported by DailyMail.

As the plane carrying 239 people crashed into the sea, Khusmin jotted down the coordinates.

Addressing a news conference in Subang Jaya, near Kuala Lumpur where MH370 took off, the Indonesia fisherman said there was also a strong smell of acidic fumes.

Khusmin, however, did not explain why he came forward with this crucial piece of information nearly five years after the incident.

The disappearance of Beijing-bound Malaysia Airlines Flight MH370 in March 2014 with 239 people on board is one of the world`s greatest aviation mysteries.

The subsequent hunt formed one of the largest surface and underwater searches in aviation history. Underwater searches turned up nothing, but small pieces of debris from the plane were washed up on islands in the Indian Ocean and on the African coast.

The official search for the wreckage of MH370, also involving Malaysia and China, was called off in January in 2017, after 1,046 days.

Earlier this month, Malaysia signed a deal to pay a US seabed exploration firm up to $70 million if it finds the missing Malaysia Airlines aircraft MH370 within 90 days of embarking on a new search in the Southern Indian ocean. Malaysian Transport Minister Liow Tiong Lai said a Houston-based private firm, Ocean Infinity, would search for MH370 in that 25,000-sq-km priority area on a "no-cure, no-fee" basis, meaning it will only get paid if it finds the plane.

Australia, China and Malaysia ended a fruitless A$200-million ($157 million) search of a 120,000 sq. km area in January last year, despite investigators urging the search be extended to a 25,000-square-km area further to the north.