A blast in Pakistan`s southwestern province of Balochistan killed three, including an opposition political leader, on Saturday afternoon, police and officials said. 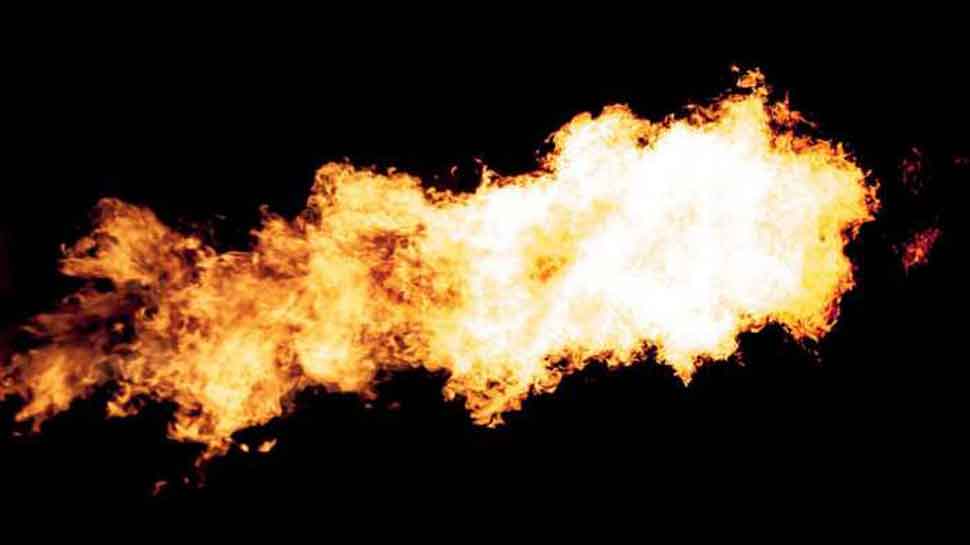 A blast in Pakistan`s southwestern province of Balochistan killed three, including an opposition political leader, on Saturday afternoon, police and officials said.

Maulana Mohamad Hanif, Deputy Secretary General of the opposition party Jamiat Ulema-i-Islam-Fazl (JUI-F), was among those killed in the town of Chaman, nor far from the Afghan border, District Commissioner Mohammad Bashir said.

Police told Reuters that unknown perpetrators planted an improvised explosive device on a motorbike parked in front of a business centre and detonated it when Hanif left the building.

No groups have yet taken responsibility for the explosion, which injured several and damaged nearby buildings and shops. Hanif was a senior member of the Islamist JUI-F party, which opposes Imran Khan`s Pakistan Tehreek-i-Insaf (PTI) government and was planning an anti-government march on the country`s capital, Islamabad, next month.

Attacks are common in Balochistan, which borders Afghanistan and where separatists have for decades fought a low-level insurgency against the government, which is seeing increasing investment in energy and infrastructure projects by China and others, including Saudi Arabia.