To face IS threat, China may deploy its army on border with Afghanistan

China's treatment of ethnic minority Muslims in Xinjing region may have put the country on the target list of IS. 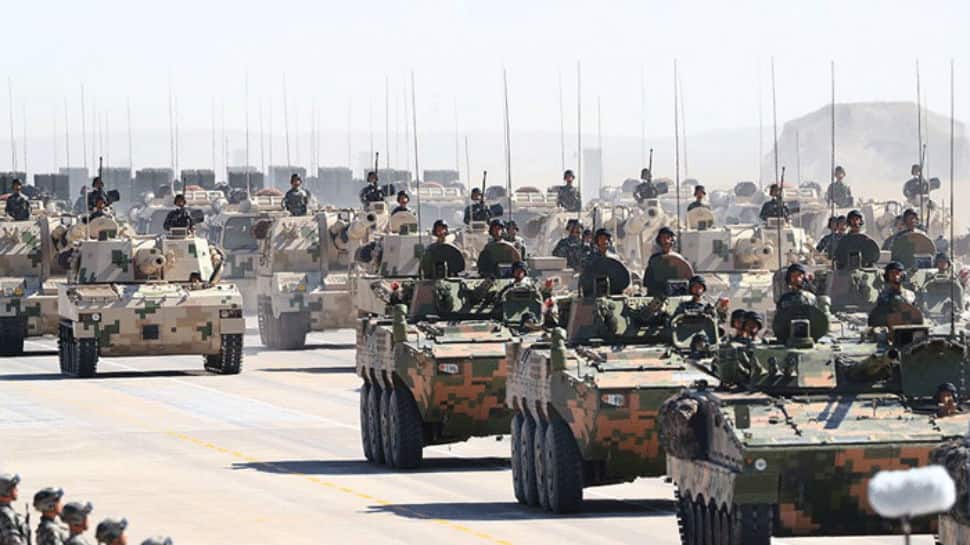 New Delhi: Fearing attacks by Islamic State (IS) on its border with Afghanistan, China is reportedly looking to increase the presence of People's Liberation Army (PLA) to thwart any such attempts by terrorists.

China is believed to be extremely worried about a possible security to its border with Afghanistan and has plans of deploying more troops to combat an apparent rise in IS presence here. According to sources, China is currently in talks with its ambassador in Kabul for border deployment of a mountain brigade on its 76-kilometre border with the country.

Beijing's apprehension comes on the back of several reports that IS is looking to expand its base of operations in Afghanistan and that it could have a detrimental impact on the border areas. The country also fears a threat of Islamist insurgency in the Xinjing region.

IS earlier this year had pledged to 'shed blood like rivers' in China. “Oh, you Chinese who do not understand what people say. We are the soldiers of the Caliphate, and we will come to you to clarify to you with the tongues of our weapons, to shed blood like rivers and avenging the oppressed,” an IS fighter had said in a video footage released by the group. According to security experts, IS may have put China in their list of targets because of the country's alleged mis-treatment of ethnic minority Muslims, the Uighurs. This is also why the threat of Islamist insurgency in Xinjing - where Uighurs are present in large numbers - is being feared.