Toll in Ursula Typhoon in Philippines climbs to 41

Previous reports indicated that 28 people were killed as a result of the typhoon. 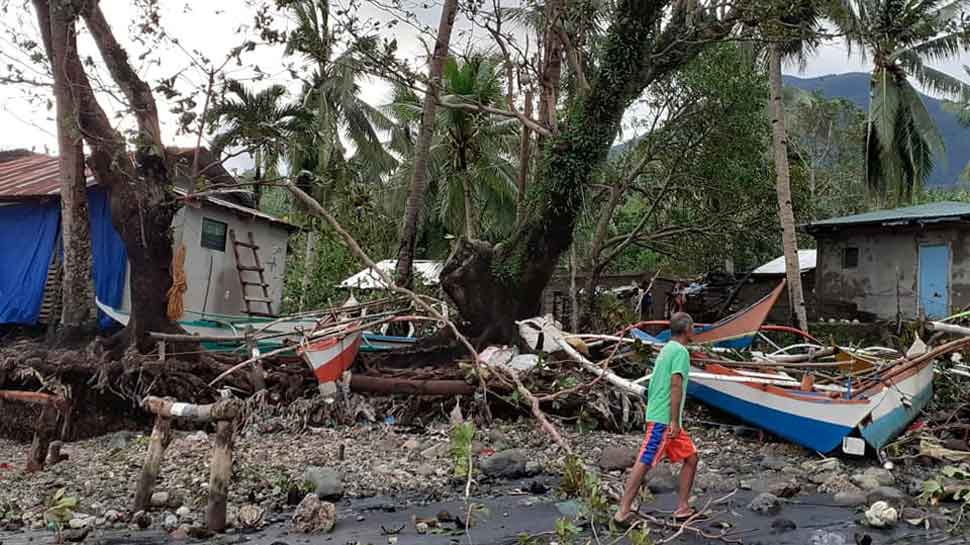 Manila: The number of people killed in Typhoon Ursula that hit popular tourist areas and remote villages across the central Philippines earlier in the week, has risen to 41, media reported citing the National Disaster Risk Reduction and Management Council.

Previous reports indicated that 28 people were killed as a result of the typhoon. Apart from those 41 killed, 28 people more were injured, and 12 people are reported missing, the ABS-CBN News broadcaster stated.

Typhoon Ursula struck the central part of the Philippines on December 24 with heavy rains and winds. The typhoon damaged about 2,000 houses and 55 schools, while power was cut in 150 cities. Almost 44,000 people were evacuated due to the disaster.