The French government said manufacturers and retailers should ensure the substances are removed from nappies. 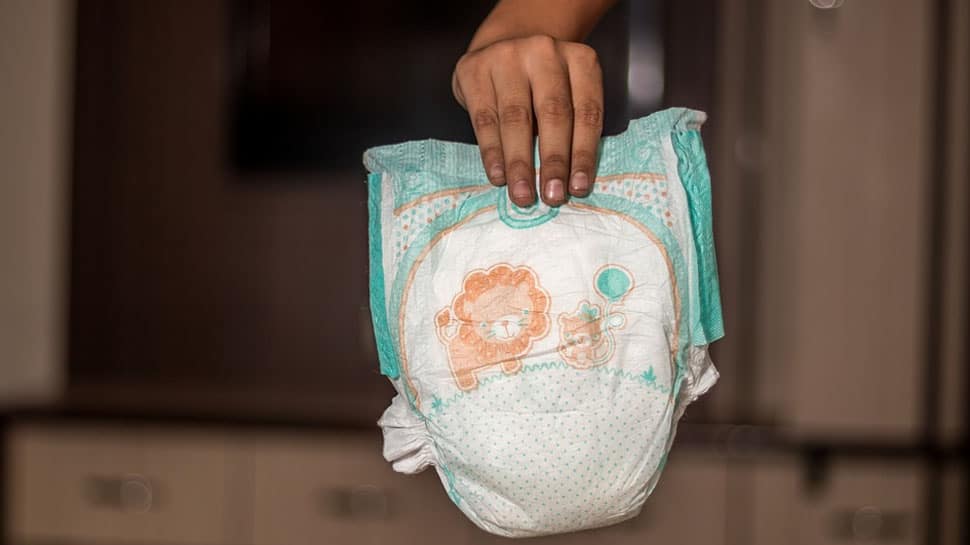 PARIS: A variety of potentially toxic substances, including glyphosate, has been found in babies` nappies in France, according to a study published on Wednesday by the French environment agency ANSES.

"Following studies carried out on nappies and how they are used, the watchdog has found evidence of several chemical substances at dangerously high levels," the agency said. According to the study, the substances include butylphenyl methylpropional used in beauty products, certain aromatic hydrocarbons, and glyphosate, a widely-used weed-killer - all of which pose potential risks.

Glyphosate, which is off-patent and marketed worldwide by dozens of chemical groups, is due to be phased out in France within three years although farmers are exempt from the ban where there is no credible alternative to the pesticide.