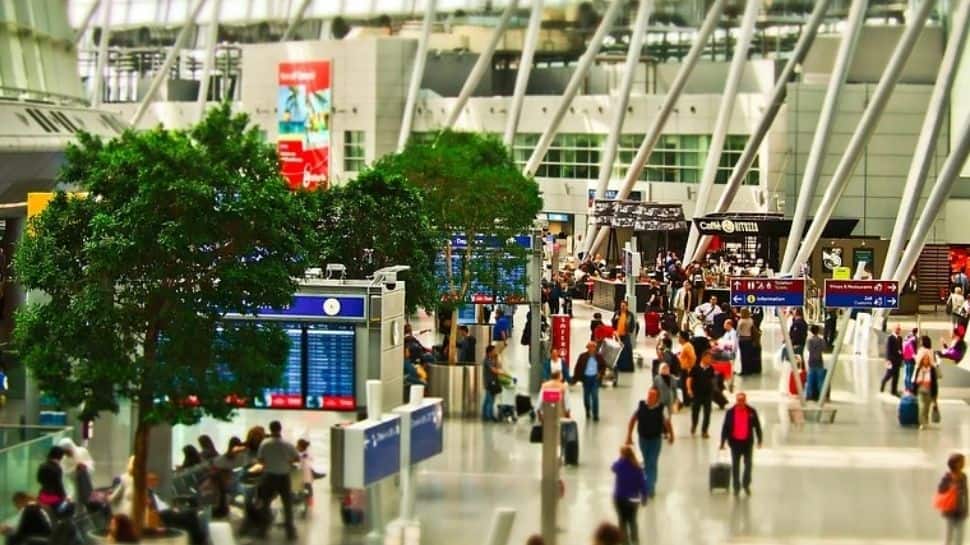 Washinghton (US): The Joe Biden administration has announced new COVID-19 international air travel rules starting from November 8. Starting from November 8, foreign national air travellers to the United States will be required to be fully vaccinated and to provide proof of vaccination status prior to boarding an airplane to fly to the United States, with only limited exceptions, read US Department of State release.The US Centers for Disease Control and Prevention (CDC) has determined that for the purposes of entry into the United States, vaccines accepted will include those US Food and Drug Administration (FDA) approved or authorized, as well as vaccines with an emergency use listing (EUL) from the World Health Organization (WHO) that includes Pfizer, Moderna, Johnson & Johnson, AstraZeneca, Sinopharm and Sinovac vaccines. As per the guidelines mixing and matching of approved shots will be permitted.

Fully vaccinated air travellers will continue to be required to show documentation of a pre-departure negative viral test from a sample taken within three days of travel to the United States before boarding. That includes all travellers - US citizens, lawful permanent residents (LPRs), and foreign nationals.

To further strengthen protections, unvaccinated travellers - whether US citizens, LPRs, or the small number of excepted unvaccinated foreign nationals - will now need to show documentation of a negative viral test from a sample taken within one day of travel to the United States, read the release.The travel advisory by the US Department of State also said that both US citizens and foreign nationals who are fully vaccinated should travel with proof of their vaccination status to provide to their airline prior to departure to the United States.That proof of vaccination should be a paper or digital record issued by an official source and should include the traveller's name and date of birth, as well as the vaccine product and date(s) of administration for all doses the traveller received, added the advisory.

While vaccination proof is not required for US citizens and LPRs, fully vaccinated US citizens and LPRs (and their dependents) will continue to be able to show documentation of a negative viral test from a sample taken up to three days before departure to the United States. They must present proof of vaccination to qualify for the three-day test window.

Also read: Vaccine Passport: Understanding the Digital Pass for International Travel and why world is opposing it?

US citizens and LPRs who are unable to show that they are fully vaccinated will have to show documentation of a negative viral test taken no more than one day before departure. However, children under 18 are exempted from the vaccination requirement for foreign national travellers, given both the ineligibility of some younger children for vaccination, as well as the global variability in access to vaccination for older children who are eligible to be vaccinated, said the advisory.

If an unvaccinated child is traveling alone or with unvaccinated adults, they will have to show proof of a negative viral test from a sample taken within one day of departure. While children under 2 years of age are excepted from the testing requirement, CDC recommends a pre-departure test for these children whenever possible.

The test must be administered no more than three calendar days before the date of the international flight to the United States. This new global travel system replaces the existing country-by-country restrictions, putting in place a consistent approach worldwide.

'Not a good time' for improving ties: Imran Khan takes a dig at India after Pakistan's historic T20 WC win