In this role as the Chief Economist, which commences in July, Iyer will lead the FCO's Economics Unit which provides in-house economic analysis input into foreign policy formulation, and also develops economics capability within the FCO through the Economics and Prosperity Faculty of the Diplomatic Academy. 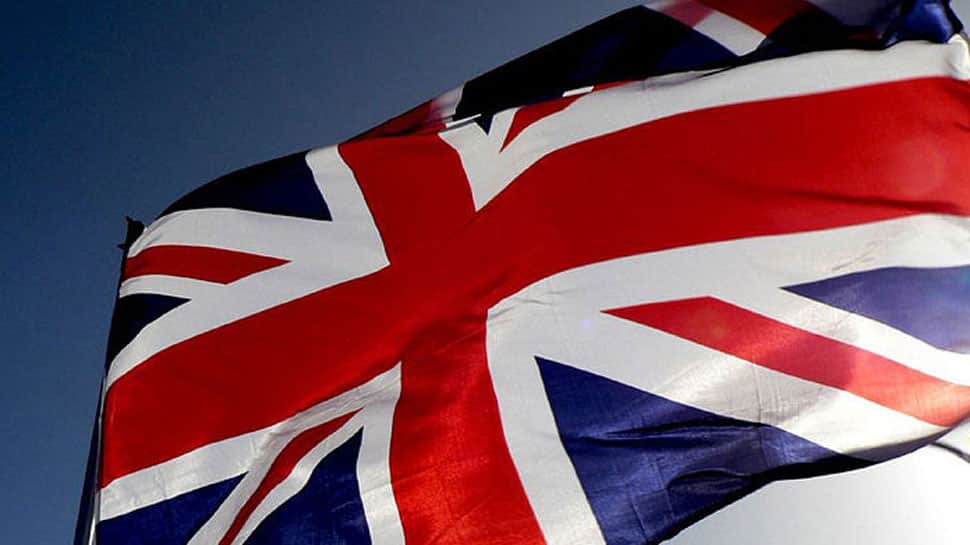 London: Kumar Iyer has been appointed by the UK government as the Chief Economist of the Foreign and Commonwealth Office (FCO), making him the first Indian-origin member of the department's management board.

Iyer, who was born in London and spent his early years in India, has previously been based in Mumbai as Britain's Deputy High Commissioner.

In this new role as the Chief Economist, which commences in July, he will lead the FCO's Economics Unit which provides in-house economic analysis input into foreign policy formulation, and also develops economics capability within the FCO through the Economics and Prosperity Faculty of the Diplomatic Academy.

"He brings insight of global economics and international finance, and experience of working on economic diplomacy and prosperity abroad," said Sir Simon McDonald, UK Permanent Under-Secretary at the Foreign Office, in reference to the appointment announced on Thursday.

Kumar will also become our first BAME [black and minority ethnic] FCO Board Member, marking a significant step in ensuring diversity across the FCO, particularly within the FCO's leadership, McDonald said.

After a few childhood years in India, Iyer moved back to the UK aged 11 to be based in Stoke-on-Trent in central England. The FCO noted that he grew up speaking Hindi and Tamil, which came to be useful when he was posted to India as Deputy High Commissioner and Director General for Economics, Trade and Commercial Affairs in South Asia in 2013.

"The role is a real privilege and marries my love of economics with my interest in global diplomacy," Iyer said, in reference to his new role.  "I think living abroad during my early childhood gave me a sense of the world as a bigger place and I developed an interest in international issues that has always stayed with me," he said.

"Growing up in Stoke-on-Trent I never thought I would get an opportunity to do something like this but I'm thrilled to be re-joining the Foreign Office at such an important time," Iyer said.

Iyer taught international finance and macroeconomics at Harvard University, where he was a Kennedy Scholar, and went on to conduct his post-graduate studies at Cambridge University and is currently a Visiting Academic at Oxford University.

After leaving academia for consultancy, Kumar joined the UK Prime Minister's Strategy Unit as Deputy Director at the height of the global financial crisis during Gordon Brown's tenure as PM between 2007 and 2010. He then moved to the UK Treasury department, where his team was responsible for overall strategy and coordinated the Budget, before joining the FCO.

Iyer has always split his career between the private and public sectors, holding senior positions in both arenas. Since 2017, he has been working part-time as a Visiting Academic at Hertford College, Oxford, as well as being a Partner in the Financial Services Practice at leading global management consultancy, Oliver Wyman.

In his previous role as the British Deputy High Commissioner based in Mumbai, Iyer had the responsibility for Western India and was also the Director General for Economic, Trade and Investment with overall responsibility for the UK-India trade relationship.