The accused has been identified as a university worker, David Browning. He killed his boss Jillian Howell at the latter's residence located in Brighton. 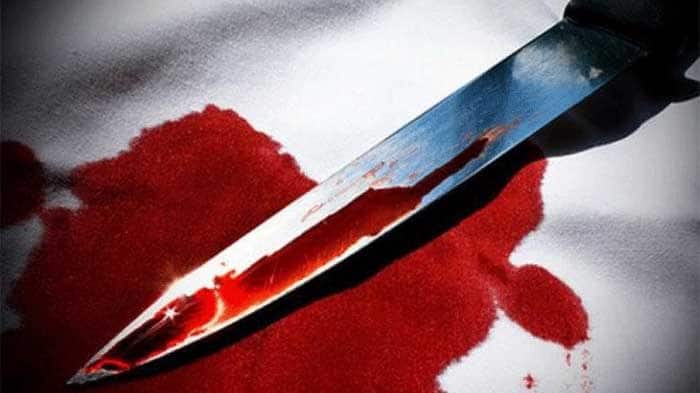 NEW DELHI: A man in the United Kingdom stabbed his boss as many as 15 times and then carved 'bully' across her forehead after killing her, a court heard.

The man is said to be possessive, controlling and jealous, reported Independent.

The accused has been identified as a university worker, David Browning. He killed his boss Jillian Howell at the latter's residence located in Brighton.

Howell was reportedly stabbed in the chest, neck and abdomen, jurors were told.

According to Prosecutor Alan Gardner, the accused had developed an 'intense attachment' towards her. This is why he had become 'possessive, controlling and jealous', Gardner told Hove Crown Court.

Since 1989, Browning had worked in the payroll department and first met Howell when she joined as a manager in 2015.

He was her deputy and at times 'expressed unhappiness' at her management style. The duo, however, became friends later and started seeing each other socially outside of work. Browning often used to buy her gifts and flowers.

In a series of text messages read to the court, Browning described her in one as 'stunning' and in another said, "I adore you personally and professionally".

In another message he asked to see her again in September or October, adding, "I think you will realise how much you mean to me as a friend".

He sent Howell another message later saying, "You are more than just my boss and I think you know that."

Howell told a friend that she had sought professional help for Browning after he demanded she 'must never leave the university or get a boyfriend as he needed her support', Gardner said.